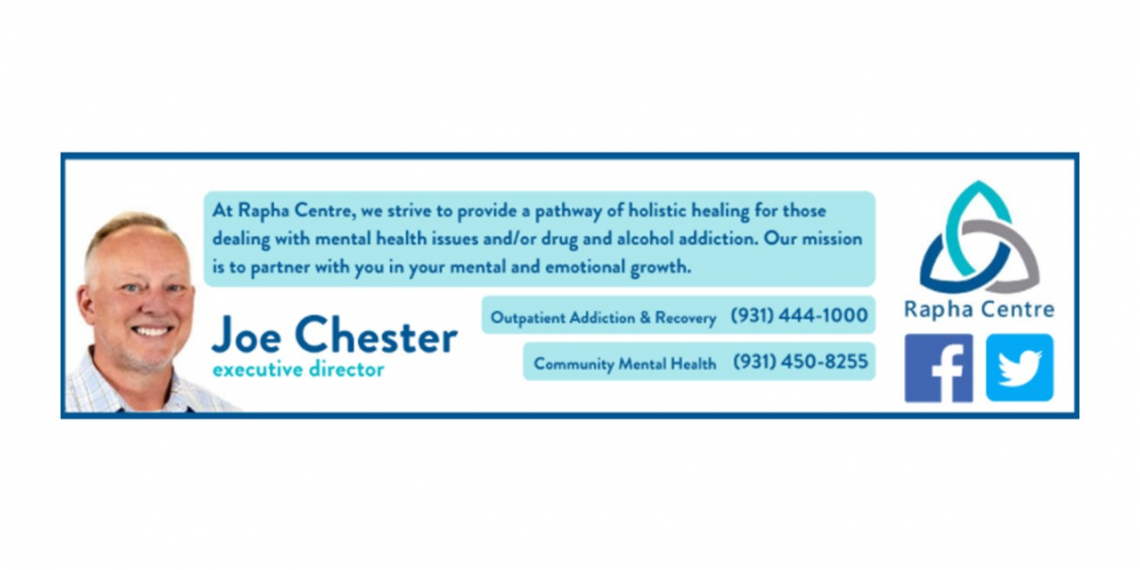 Since around 2001, our society has become influenced by social media (Myspace, Twitter, Instagram, Snapchat, Facebook, etc.) as a way to interact with people, near and far, with the click of a button. While providing great access, freedom of expression, and communication, social media appears to cause mental health to suffer, especially in our children.

The rates of children, teens, and young adult’s mental health issues have increased significantly since 2012. Generation Z, those born between 1997 and 2012, seem to be the most vulnerable to depression and at risk for a psychiatric hospitalization1.  Although, the reason(s) for this increase are not totally known, the leading suspect is social media.

For example: “A 2017 study of 8th to 12th graders found that high levels of depressive symptoms increased by 33% between 2010 and 2015. The suicide rate for girls in this age group increased by 65%2.” Another study found that three or more hours on social media per day can put adolescents at a higher risk for mental health issues3.

Some of the psychological factors negatively affecting children and teens in social media include:

Some signs that you or your child may be negatively affected by social media are:

At Rapha Centre, our licensed mental health professionals specialize in working with children and adolescents to help weather the storm of setting boundaries with social media and resolving some of the issues that arise from social media use. Please contact us for further information:

For more information: The Social Dilemma documentary on Netflix 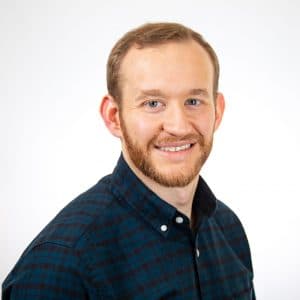