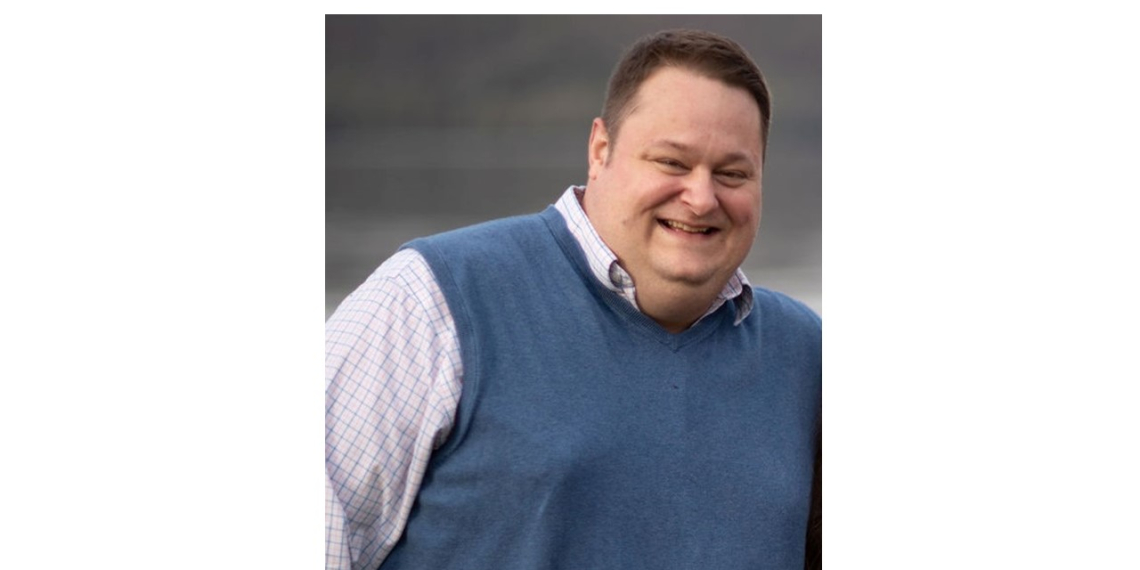 A group of concerned citizens has filed a letter with Tullahoma City Attorney Stephen Worsham seeking to oust Alderman Daniel Berry in compliance with Tennessee Code 8-47-101.

The Manchester Times reported that in a letter dated Aug. 24, 2022, the complainants accuse Berry of violating the Code of Ethics regarding voting on matters that they say would constitute a conflict of interest.

The letter also calls into question various campaign practices, including failure to file financial disclosures to the Tennessee Ethics Commission during his 2022 bid for alderman. The group also notes that Berry was late in filing these forms following a bid in 2020 for Tullahoma Mayor.

The complaint alleges that Berry used his public relations consulting firm, J Street Digital, to misuse campaign funds. The letter asks if it were legally acceptable to transfer campaign funds into a corporation, which it implies Berry did.

Concerning conflicts of interests, the letter names a local developer as Berry’s largest campaign donor, friend and employer. It alleges that Berry and Tullahoma businessman Joe Denby have a contractual relationship for compensation to Berry.

The letter suggests that due to that alleged relationship, Berry should have abstained from matters pertaining to Denby in Planning Commission meetings and in the ‘Tullahoma 2040’ Plan meetings.

The letter additionally alleges that Berry has threatened and slandered individuals on social media.

Berry response to On Target News:

I am disappointed in the ten individuals that filed this petition. By accusing me of violating the Tennessee bribery and insider laws as it relates to Mr. Denby, they are accusing him, a private citizen of bribing me. Slandering and libeling private citizens with no evidence simply because of their own personal dislike of me politically is not healthy and I feel they should be held legally responsible.

I used to own a business here in Tullahoma. Many on this list and others in the community have slandered me and went after my clients to shame them and made it financially impossible for me to continue and I had to close my business.

I understand we will have differences politically and that because I am elected, people have the freedom of speech, but that should come with certain limits that pertain to the political realm and not be a free pass for others to damage the lives of others under the guise of freedom.

There is no substance to their claims, and I will continue to press on and serve the community as I have for the past three years. If anyone has concerns about this matter, please give me a call at 931-229-0364.