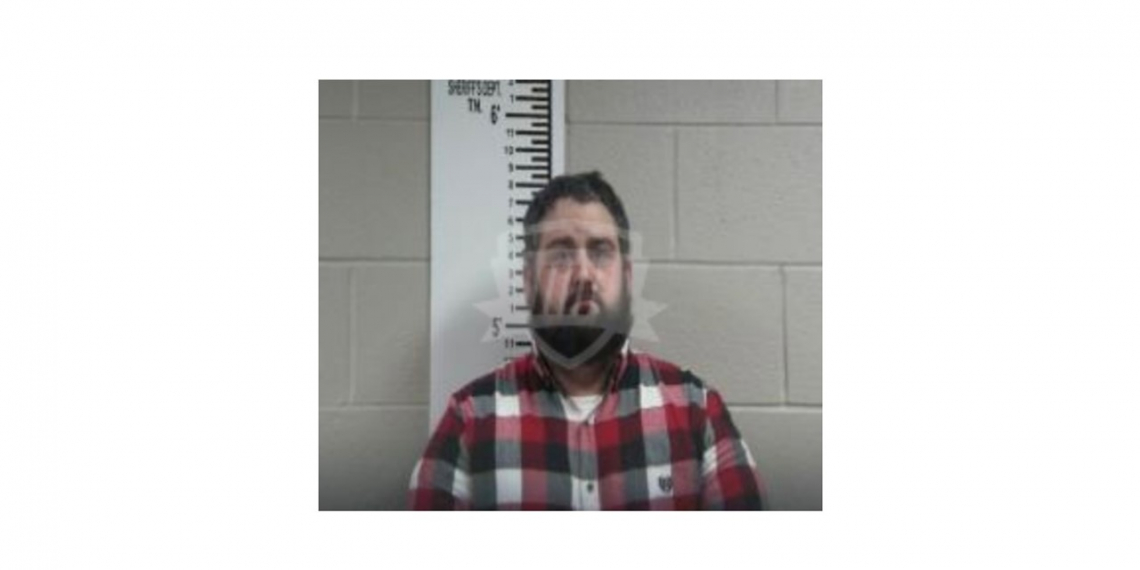 The Franklin County Sheriff’s Department charged the man on Tuesday afternoon, and he has since bonded out of jail.

Fesmire is set to appear in court on December 6.

Photo from Mobile Patrol by the Franklin Co. Sheriff’s Dept.