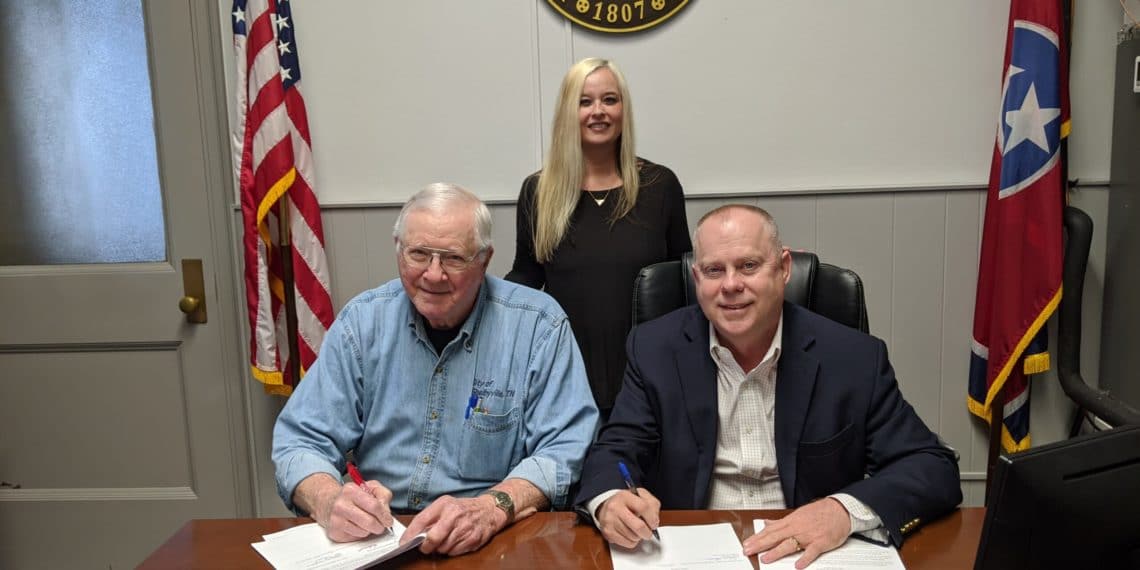 State of Emergency Declared in Bedford Co, and Wartrace

Bedford County and the City of Shelbyville and Wartrace have issued separate proclamations declaring a local state of emergencies due to the COVID-19 outbreak in Tennessee.
The purpose of the local state of emergency is two-fold. It allows the governments greater flexibility in responding to the emergency, if necessary, waiving policies or procedures governing contracts, expenditures, hiring, and access to government buildings.
In addition, there are some forms of state or federal emergency assistance that are available only to, or for which preference may be given to, areas where a local state of emergency has been declared.
“We do not want this to be a cause for alarm,” said Bedford County Mayor Chad Graham. “This is a serious situation; we are taking the impact of the virus seriously, and we urge citizens to take it seriously as well.
“This declaration is a practical matter,” said Shelbyville Mayor Wallace Cartwright, “which will help us as we continue to do our jobs while keeping both our employees and our citizens safe.”
Under state law, Shelbyville’s declaration does give the city manager the power to declare a curfew if necessary, but City Manager Shanna Boyette said she has no plans to do so as this time.
Although each government is issuing its own proclamation, city and county governments discussed the possibility in advance and the two declarations are closely aligned in their wording.
City and county officials discouraged local residents from panic buying related to the situation, saying it creates hardships for those who cannot get access to needed staples.
The state of emergency begins on Friday, March 20, with the signing of the proclamations. Under state law, it applies for seven days unless it’s rescinded sooner, but can be extended for additional seven-day periods as deemed necessary.