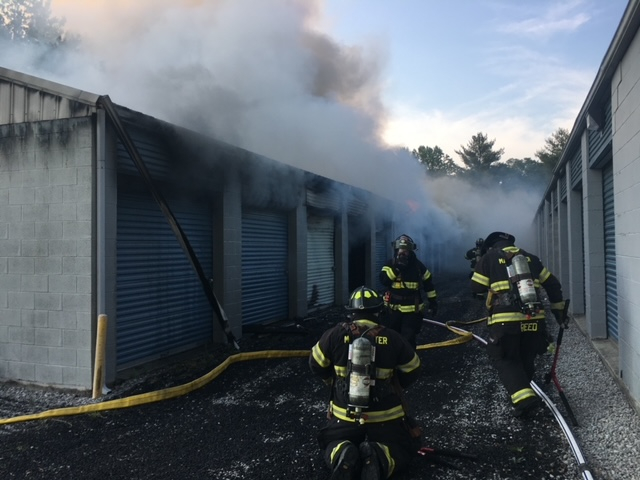 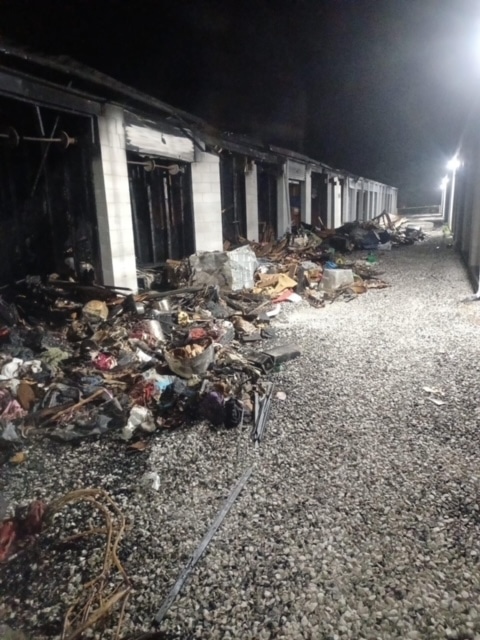 At 6:30 PM Saturday night Manchester Fire and Rescue was dispatched to a fire at Henley Storage behind the Budget Inn on Burger St.

The fire was in the various storage spaces and in the roof of the facility. Crews began operations to gain access to the fire inside the storage units with power saws.

Due to the heat and multiple fire areas manpower and an air truck was requested from Tullahoma and Fire Rescue.  As operations progressed additional manpower was received from Hillsboro Volunteer Fire Dept along with AEDC Fire, Summitville and New Union Volunteer Fire Departments.

Once crews continued overhaul operations, opening doors and removing of fire damaged items crews managed to get into the remaining fire areas.

The cause if the fire is under investigation and there were no injuries during this incident.

Independence Day Travelers in Tennessee Won't be Delayed by Construction