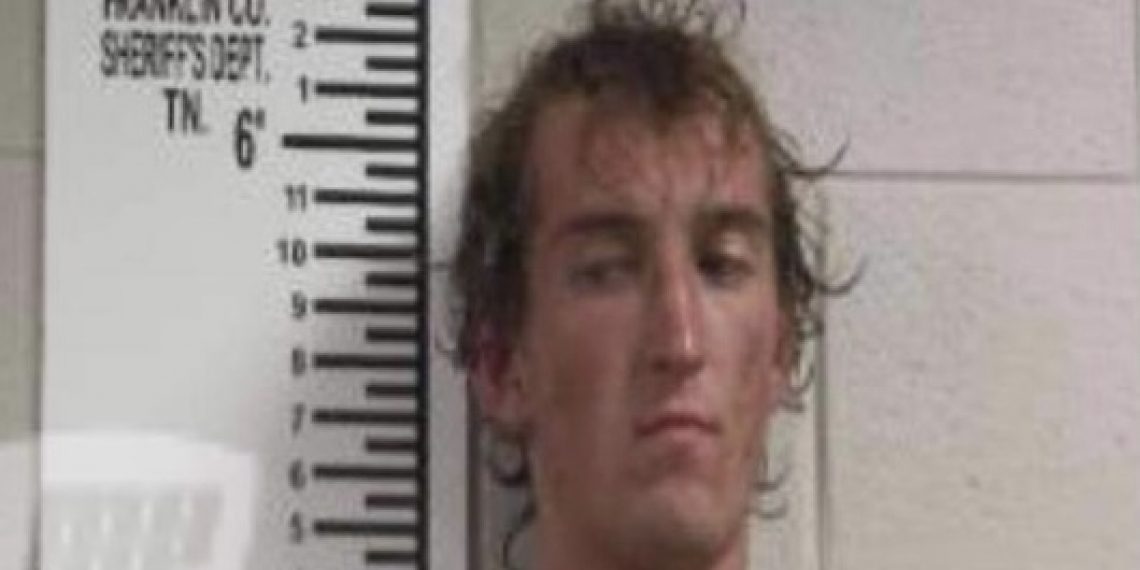 Suspect in Custody After Stolen Truck Flips on Winchester Square

Multiple Vehicles in Winchester were damaged Sunday evening when a stolen truck rolled over on the downtown square.

The flatbed truck which was carrying several vehicles rolled over on to its right side around 8:30 Sunday evening in front of the Oldham Theatre. The driver of the truck then fled the scene according to witnesses.  22-year-old Kevin Fallis was arrested and charged with 11 counts including theft of property, leaving the scene of an accident, reckless driving, leaving the scene of an accident, driving on a revoked/suspended license, and driving under the influence. He’s currently in the Franklin County jail with bond set at $250,000.