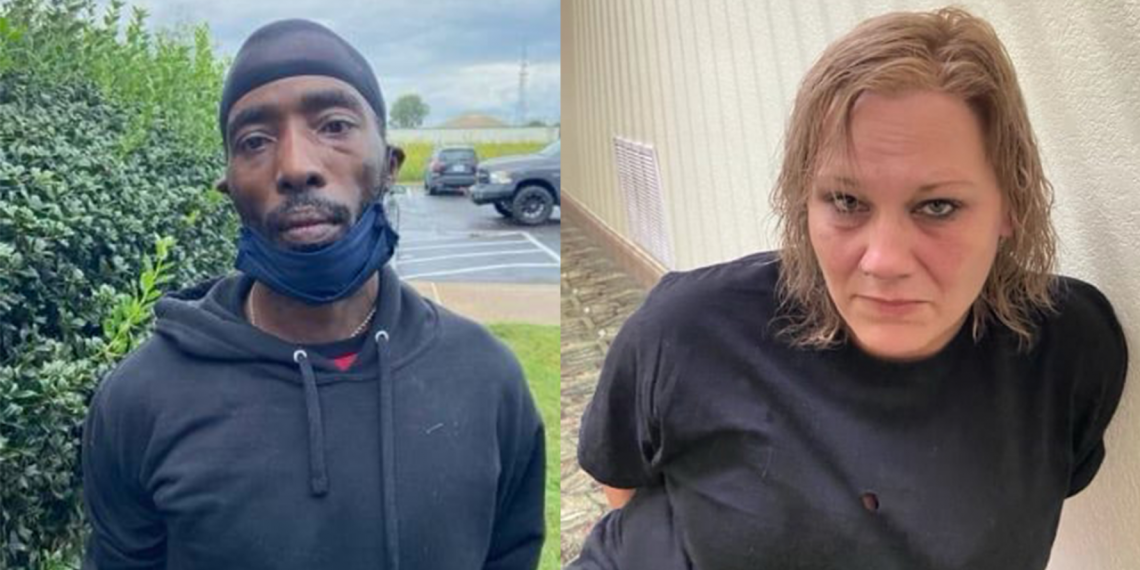 The US Marshal Service has arrested two people in connection to the shooting death of a Shelbyville Teenager.

14-year-old Israel Diego Pascual was doing laundry with his family at the Duck River Laundry in Shelbyville Monday night, when police say Rice then ran up and shot him multiple times.

Rice is also charged with the attempted murder of Pascual’s 22-year-old brother Adolfo.

From what investigators could tell, they believe this was a case of mistaken identity and Rice had no connection to either Israel or Adolfo.

The Shelbyville Police Department released the following statement on the arrest:

The Shelbyville Police Department is happy to announce the arrest of Horatio Rice and Tiffany Taylor. Rice, a TBI Top 10 Most Wanted, and his girlfriend Taylor were taken into custody this afternoon in Tunica, Mississippi by the US Marshal Service. Local, State, and Federal Investigators have been tirelessly pursuing the pair since Monday night’s senseless killing of 14-year-old Israel Domingo Pascual.

The police department would specifically like to thank the Tennessee Bureau of Investigations, The US Marshal Service, and the 14th and 17th Judicial District Violent Crimes Task Force for their assistance. The cooperation and assistance from these agencies led to the successful apprehension of this dangerous pair.

We would also like to thank Tennesseans across the State for their cooperation and assistance in this case.