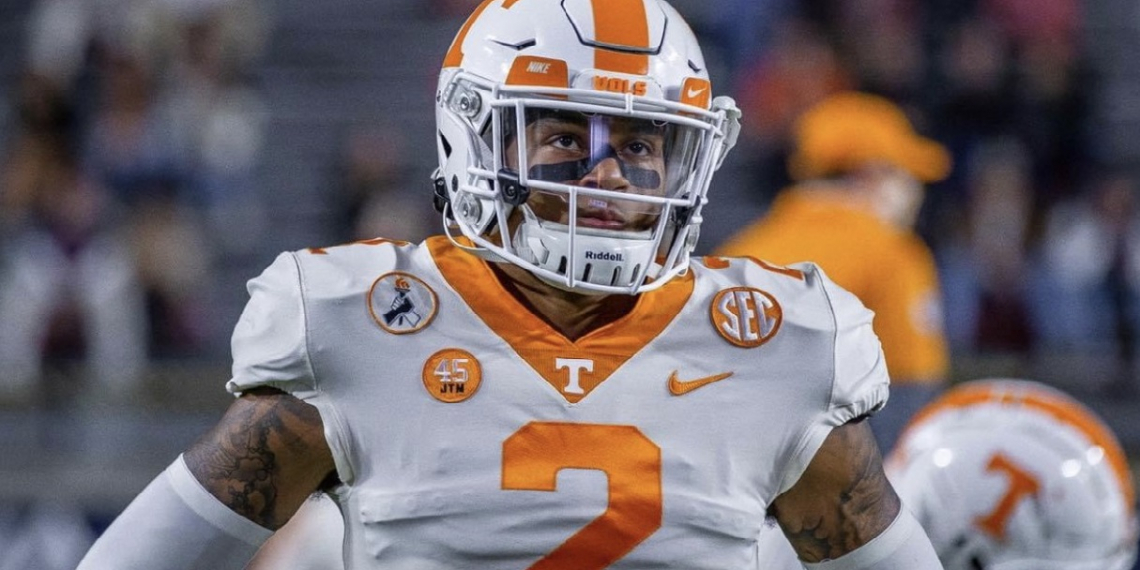 In the recent Senior Bowl, Taylor was involved in multiple tackles and had one interception.

The 2022 NFL Scouting Combine will happen from March 1-7 in Indianapolis.