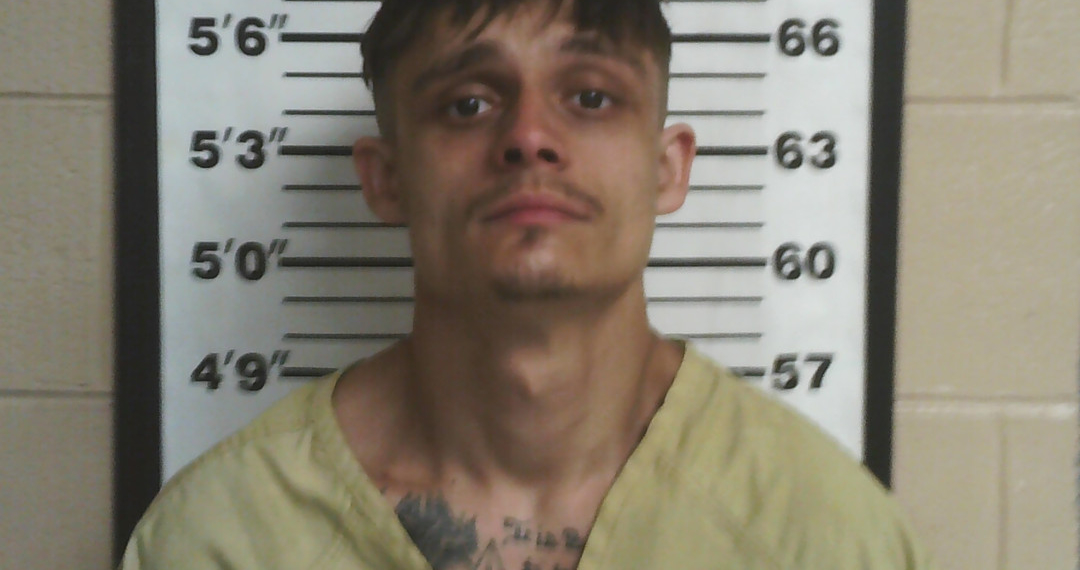 Special Agents from the Tennessee Bureau of Investigation have arrested and charged a DeKalb County man accused of firing a gun at law enforcement officers during a pursuit on Wednesday morning.

The incident began when deputies from the Cannon County Sheriff’s Office attempted a traffic stop of a vehicle driven by 26 year-old David Tyler Hutchins. Instead of stopping, however, Hutchins fled and fired a handgun at deputies, who returned fire after the pursuit crossed into DeKalb County. Deputies were able to finally arrest Hutchins without further incident or injury.

Agents charged Hutchins with two counts of Aggravated Assault on an Officer and one count of Unlawful Carrying or Possession of a Weapon. He was booked into the Cannon County Jail on $60,000 bond.