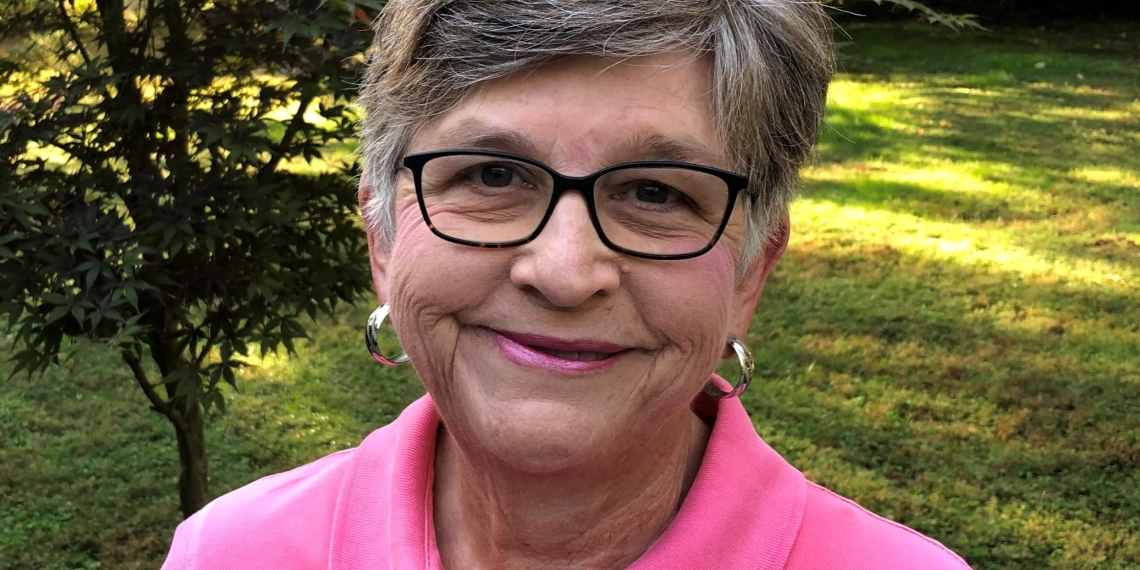 Next Tuesday will be a celebration as the Tullahoma City School Board will honor Rema Bell as the 23rd Clyde W. Smith Jr. Leadership Award recipient during its Tuesday, Oct. 18 meeting.

Bell spent the majority of her teaching career at Bel-Aire Elementary School. After 28 years as a Bee, she retired from teaching in 2012. At the August meeting, the TCS Board of Education unanimously voted to choose Bell as this year’s Clyde W. Smith Jr. Leadership Award winner. The celebration will begin at 4:30 p.m. on Oct. 18 at the TCS Administration Building at 510 S. Jackson St.

“I am rarely speechless, but I have to say I did not have any words when I received the initial news,” Bell said. “I’m so grateful, gratified and truly humbled to be included in such an honor. My biggest appreciation is that this honor gets to recognize elementary teachers who put their heart and soul into teaching.”

Bell’s name was at the forefront when the TCS Board of Education nominated candidates for this year’s award recipient. After discussion, it was clear that Bell was the best candidate for the honor.

“Ms. Rema’s dedication to her students and service to others is second to none, and her willingness to take a genuine interest in the lives of her students beyond the classroom is unrivaled,” said TCS Board Member Teresa Lawson. “I am confident that all her former students, parents, co-workers, and community members would agree there is no one more deserving of this award than Rema Bell.”

Bell spent time in Lynchburg before becoming a Bee in 1984. While at Bel-Aire, she spent most of her career teaching first-grade students and found her job incredibly joyous.

“I love a first grader’s enthusiasm for life. Those first graders kept me very young at heart and maybe sometimes old in body,” Bell joked. “Living life and seeing a world through the view of a 6- or 7-year-old is a great experience. Seeing the sparkle in a child’s eyes when you hand them their first official reading book is a moment to me that makes all of the hard work extremely worthwhile.”

After leaving her classroom and advancing to the next grade, Bell would try her best to keep up with every former student. As those Bees got set to head to middle school, Bell would write them personal notes so they remembered their time fondly at Bel-Aire.

When those students of Bell’s would graduate from Tullahoma High School, she celebrated with them, giving those former Bees heartfelt gifts. When it came time for the first group of former students to graduate from THS, Bell provided each one with a personalized laundry bag, a roll of quarters so they could do laundry at college, and a personal note offering her congratulations.

As that became time-consuming, Bell switched, and some later graduating classes would receive photos taken during their time as first graders at Bel-Aire. Other former students received handmade books filled with artwork and writing samples from when they were first graders in Bell’s classroom. Whether it was photos or a memory book, Bell also included a personalized note to those gifts.

“There’s a family feeling at Bel-Aire Elementary School. It’s more than just being a teacher and a student,” Bell said. “Once a student spent time with me in my first-grade classroom, they became a little part of my heart.”

Hearing from her former students is one of Bell’s favorite parts of being a teacher. She adores getting graduation announcements, wedding invitations and baby announcements from those Bees.

“The fact that they take their time to send me information about that accomplishment in their life is the most rewarding blessing I can ever have. It tops about anything else,” Bell said.

Bell’s passion for teaching didn’t go unnoticed, as she was twice named Tullahoma City School’s Teacher of the Year. She received the award in 2006, before repeating in 2013 though she was retired. In her final year at Bel-Aire, Bell was named the campus Teacher of the Year, with the district winner announced in early 2013. While honored, she gave all the credit to her former coworkers and family for those accolades.

“The team members I worked and taught with made such a difference,” Bell said. “I can look back and think about the different team members I worked alongside. The camaraderie is so important because sometimes, you feel that you’re in the trenches. Knowing that there are teachers who are there to support you, meant the world. I just have the fondest memories at Bel-Aire of working well together. I wouldn’t have been able to do what I was able to do without them and my family. After I retired, I looked back and had strong tendencies to be a workaholic. I just never felt like the job was done, and I devoted many, many hours that had my family not been willing to pick up the pieces, some things would have been left undone. So, I have to really give credit to my family.”

As the Oct. 18 reception gets closer, Bell is excited to see some familiar faces. At the same time, she expressed her appreciation to the TCS Board of Education for naming her as this year’s honoree.

“I’m very humbled by this award,” Bell said. “Clyde Smith was a dear personal friend, and we shared a lot of ideas professionally. I am grateful to be a little part of this award.”

Season comes to an end for Coffee County Volleyball