The College Football Playoff committee announced that the University of Tennessee will play against Clemson University in the Capital One Orange Bowl.

The Orange Bowl will take place in Miami at the Hard Rock Stadium on Friday, Dec. 30 at 7 p.m. CT

The final CFB rankings were announced Georgia at No. 1, Michigan at No. 2, TCU at No. 3 and Ohio State at No. 4. Tennessee is currently at No. 6 on the rankings. 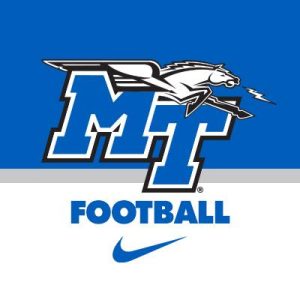