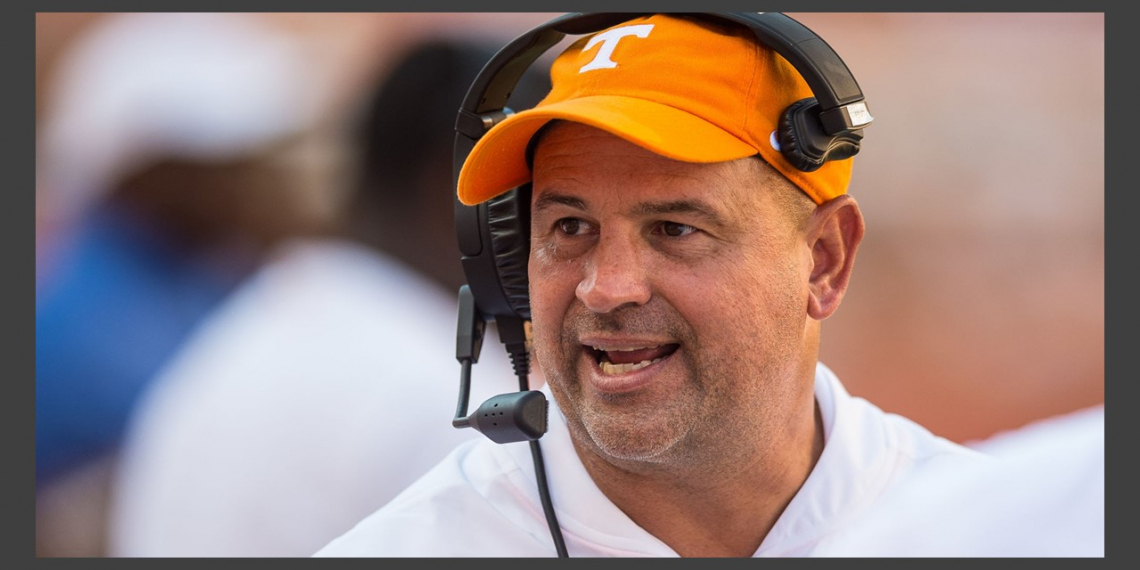 According to Brent Hubbs and Austin Price of Volquest.com The University of Tennessee has concluded its investigation into recruiting violations under former head football coach Jeremy Pruitt. Furthermore, Hubbs and Price report that Tennessee will not self-impose a bowl ban as punishment for the violations uncovered which led to the dismissal of Pruitt and 9 other coaches and football staff members. Tennessee feels strongly that the players involved in the alleged violations have since left the program and many may be playing in postseason contest elsewhere.

The University will, however, self-impose other penalties based on the nature of the violations. What those penalties are is currently unknown but, based on previous case precedents involving recruiting those self-imposed penalties are expected to fall within the realm of recruiting itself. They will likely include reductions in scholarships and official visits and possibly restrictions on recruiting related travel.

The NCAA has yet to make a final ruling on Tennessee’s case. Although they have been involved in the investigation process, the University has neither received a notice of allegation nor is their case scheduled to be heard.