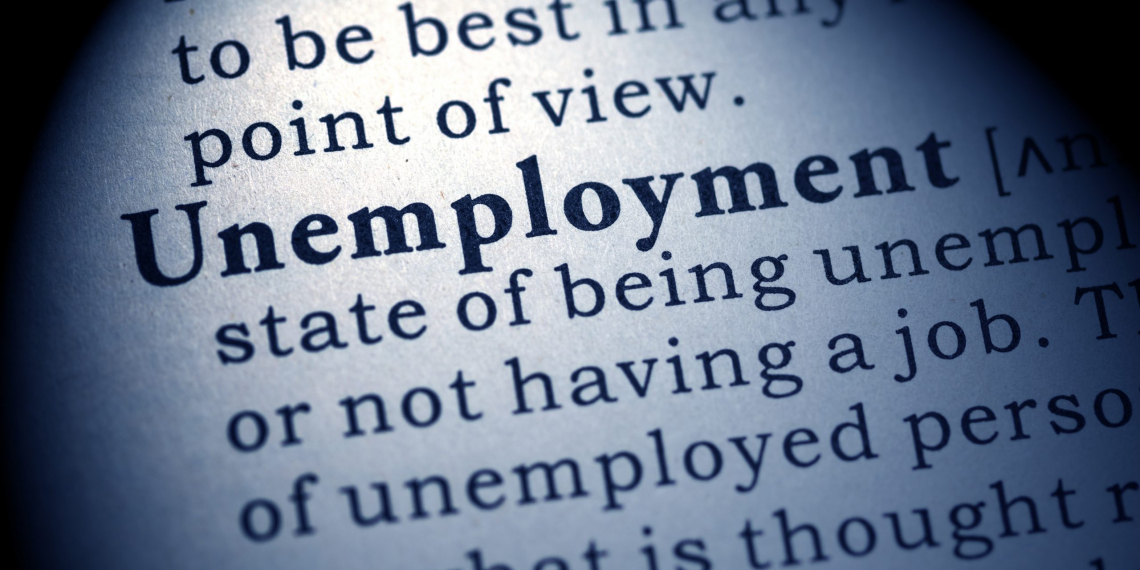 Sixty-two Tennessee counties experienced a drop in jobless rates during November when compared to the previous month. The rates remained the same in 25 counties and increased slightly in the remaining eight counties.

Williamson, Moore, and Cheatham counties each had a rate of 2.5% in November, the lowest in the state. Bledsoe County’s November unemployment rate of 5.3% was the highest in the state.