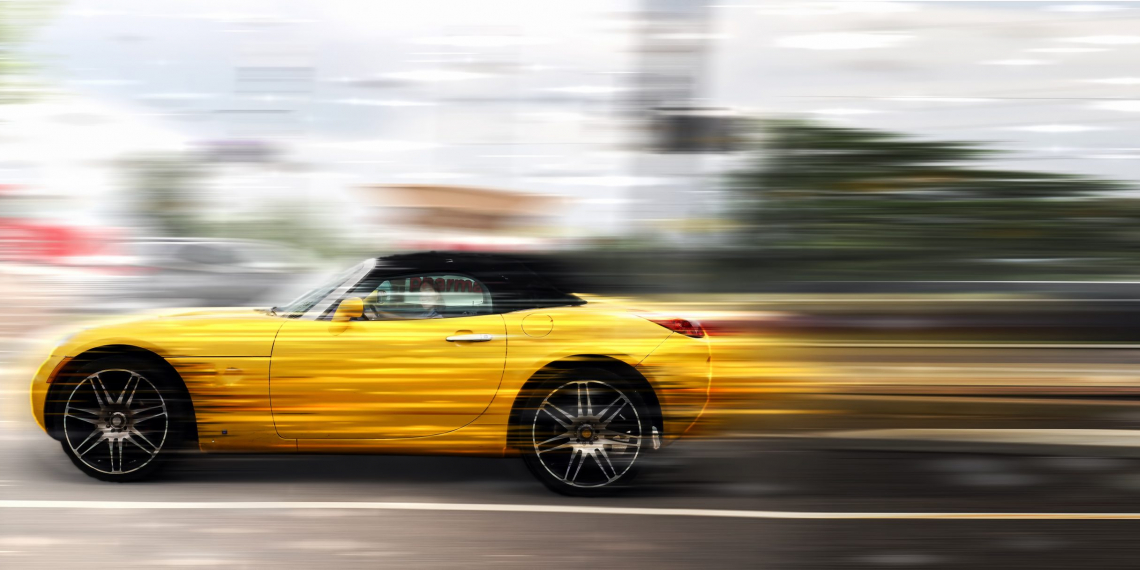 Tennessee Drivers Safer than Many Others

A new report by CoPilot looks at the states with the worst speeding problem in the U.S. Using data from the U.S. Census Bureau, Insurance Institute for Highway Safety, and NHTSA. Analysts at CoPilot ranked states according to the percentage of total traffic fatalities that involve speeding.