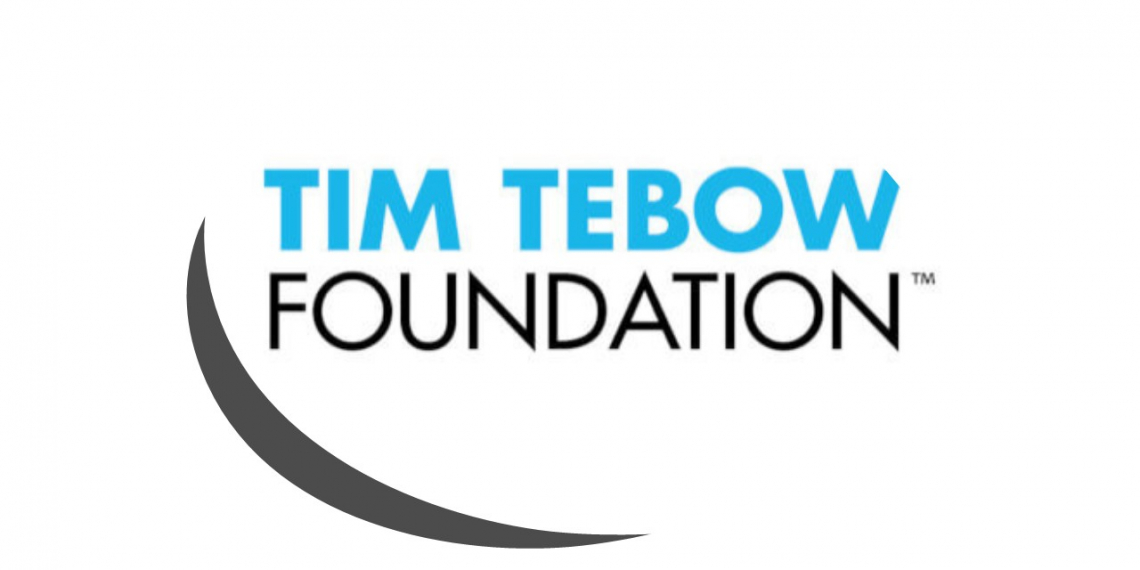 Tennessee Gov. Bill Lee has announced a new series of partnerships to combat human trafficking in the state, including the Tim Tebow Foundation.

Gov. Lee said the Tennessee budget for 2021-2022 included more than $5 million in funding for key groups that aim to combat human trafficking and support the victims.

The funding included $3.5 million to End Slavery Tennessee, $1.2 million to Her Song, a ministry of the Tim Tebow Foundation, $600,000 to Tennessee Anti-Slavery Alliance and $100,000 to Thistle Farms.

If you suspect someone you know is involved in human trafficking, you can call the Tennessee Human Trafficking Hotline at 1-855-558-6484.