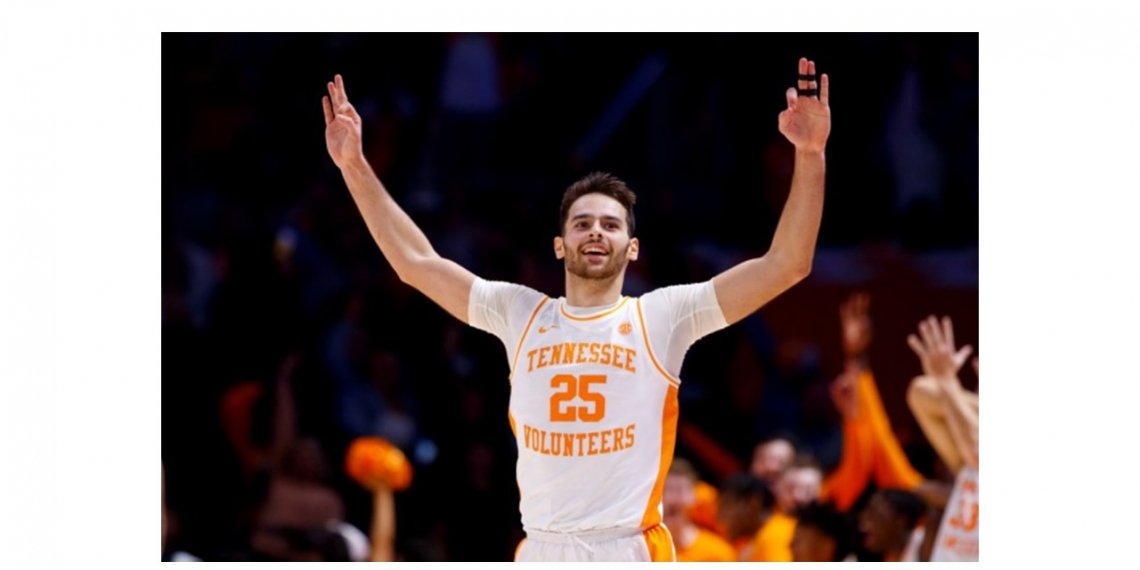 The second-seeded Volunteers (26-7) never trailed, rattling off the first 14 points of the afternoon and winning for the 12th time in 13 games following a one-point loss at Texas in late January.

Hours after capturing the SEC Tournament Championship, Tennessee learned its NCAA Tournament draw Sunday.
The Volunteers earned a No. 3 seed in NCAA basketball tournament for the second time in program history and will travel to Indianapolis, Indiana.

Tennessee’s first-round opponent in South Region action is 14th-seed Longwood on Thursday. You can hear the game on The Rooster 101.5 FM. Game time will be announced later. Two days later, the winner of that game will then face the winner of the first-round matchup between six-seed Colorado State and 11-seed Michigan.