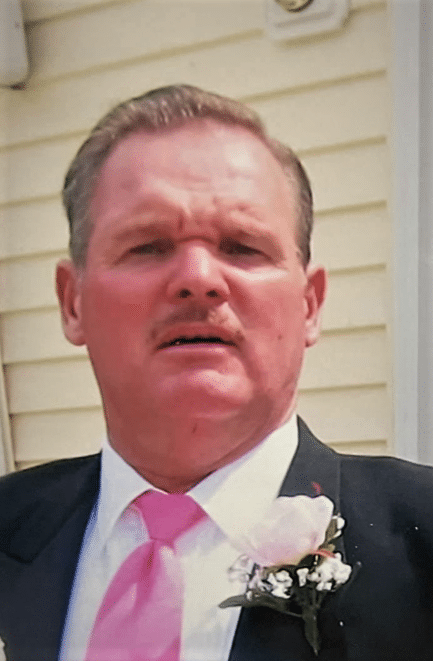 Funeral services for Terry Lee “Pie Face” Wiser, age 63 of Beechgrove, will be conducted at 2 PM on Wednesday, December 30, 2020, at Manchester Funeral Home with Brother Danny Anderson officiating. Burial will follow in the Ragsdale cemetery. Visitation with the family will be held on Tuesday, December 29 from 5 – 9 PM at the funeral home. Terry passed away on December 23 at his home after an extended illness.

Terry was born on August 14, 1957, to the late Howard and Ruth West Wiser in Manchester. He attended the Bell Buckle Baptist Church and worked in construction for Dennis Haddock. He enjoyed riding his motorcycle with his dog, Bo, playing with kids, and playing music.

In addition to his parents, Terry is preceded in death by his brothers, Tommy Chris Wiser and Jimmy Austin Wiser, and sister, Demetria Allen. He is survived by his children, Gregory Lee Wiser and his wife, Robin, Mitchell Austin Wiser and his wife, Shannon, Bradly Ray Meadows and his wife, Brittany, Christopher Lawrence, Jessie Foster, Leeann Trail, Kayla Hill and her husband, Cody; fourteen grandchildren; one great grandson; brother, Donnie Wiser (Lucinda Depenhart); sisters, Bobbie Cox and  her husband, Tommy, and Bridgett Wiser (Glenn Espy); special friends, Scott Simpson, Ronnie and Tina May, Steve and Deborah May, and Tammy Ellis;  several nieces, nephews, and cousins, and a host of friends.

In lieu of flowers, the family request donations be made to Terry’s sister, Mrs. Bobby Cox, to assist in funeral expenses