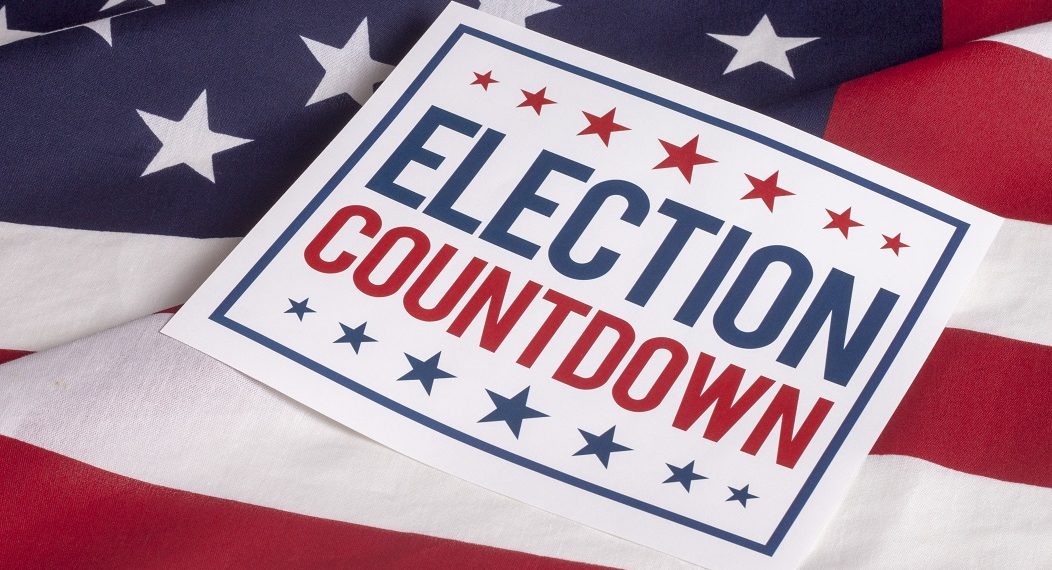 The First of of Three Election Days is Coming Soon

March 3, 2020, is the Coffee County primary day. Voters in Coffee County will have a few things to vote on. Voter participation is essential in selecting the best-qualified person. Due to the tragic death of Judge Tim Brock, 4 candidates have qualified for general sessions judge, Jason Huskey, Stacy Lynch, Greg Perry and Jess Stockwell. All candidates are Republicans so the winner will be decided but will not take office until after the general election in August.
Running for county commission, District 8, Tim Brown and Jeffery Keele.
Incumbent Beverly Robertson will remain as assessor of property because she is the only candidate.
Voters will also vote in the presidential primary.
Early voting will be open at two locations, starting Wednesday, Feb. 12 until Tuesday, Feb. 25.
The state primary, county general and Manchester City and Tullahoma City elections is set for Aug. 6. Manchester will elect mayor, three aldermen and two school board members. Tullahoma will select a mayor, 2 aldermen and 3 school board members.