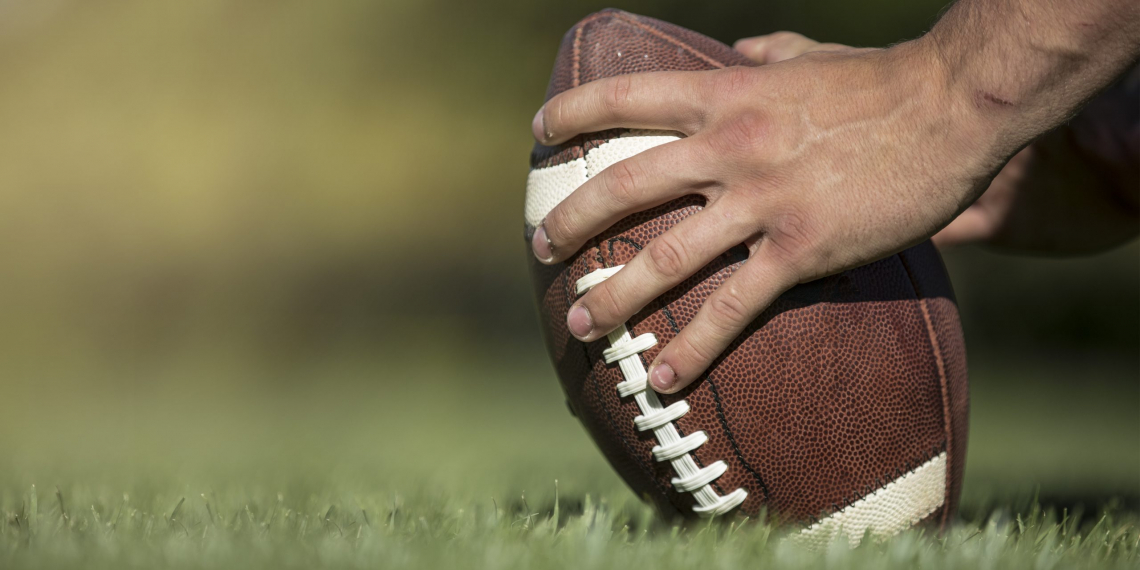 Tullahoma High Football stars Jakobe Thomas and Ian Poe reaped more awards for a stellar 2020 season on Monday when they were named to TSWA Class 4A first team All-State team.  Thomas, who will play next year for the MTSU Blue Raiders, was also a semifinalist for the 4A Mr. Football award.   Poe, a junior lineman, is already receiving attention from several colleges and universities as well.