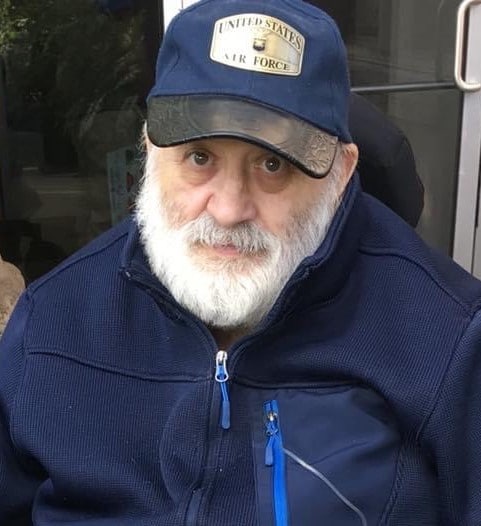 In his home in Manchester, TN, on the evening of December 12, 2020, Thomas Ray McDevitt joined with our Lord and Savior into eternal peace. Comforted by the loving embrace of his ever-caring wife of 47 years, Donna, also by his side were his steadfast son, Jeremy, adoring daughter, Amy, and attentive son-in-law, Tyler Hume. Tom passed at the age of 65 years.

A brilliant computer technologist, Tom served in the United States Air Force as a Cryptographic Technician from 1974 until 1982, traveling extensively throughout Europe, the Middle East, and Africa. After his honorable service, he worked for Motorola as a Field Service Engineer. Beloved for his wit, light-hearted and easy-going nature, Tom was known for his storytelling and his love for Nascar and fishing.

In addition to his loving wife, children and son-in-law, he is survived by Tyler’s son, Kaden Hume, as well as his cherished dogs, Daisy and Max, and Jeremy’s dog, Riley. Tom is preceded in death by his parents, Ralph, and Bertha Wallin McDevitt, and his brother, Randy McDevitt.

As per Tom’s request, no funeral services will be held, however, a celebration of his life will be scheduled for a later date in his hometown of Asheville, NC.

In lieu of flowers, the family request donations be made in Tom’s honor, to the Fisher House at www.fisherhouse.org.