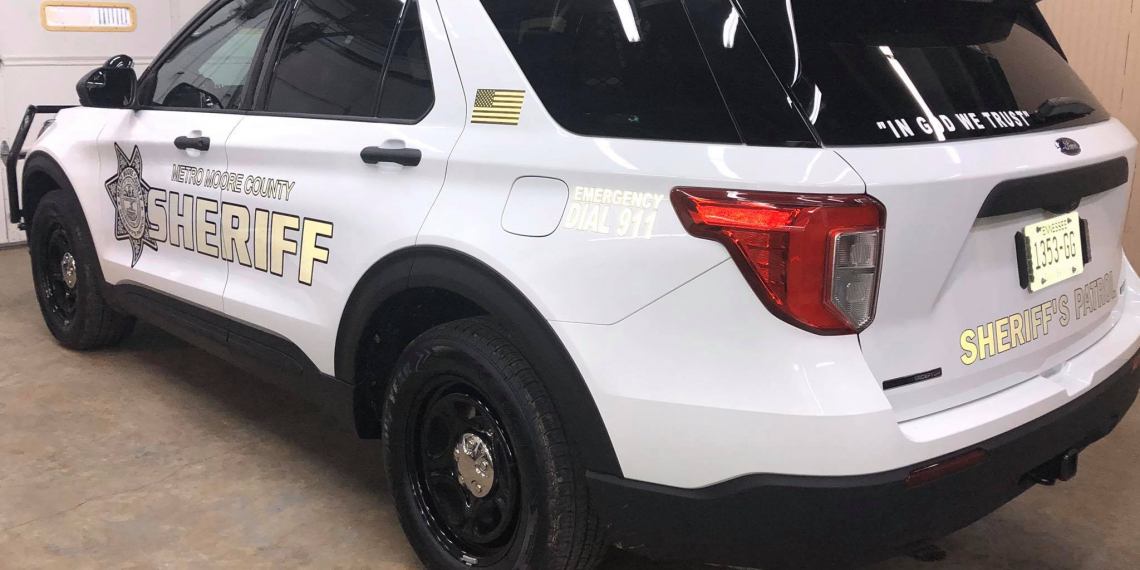 Threat made against Jack Daniel’s forces Lockdown of Moore County Schools on Tuesday; Arrest made

A press release from the Moore County Sheriff’s Office says that Jack Daniel’s Dispatch called authorities after they received a phone call around 11:17 a.m. Tuesday that an ‘armed subject’ was en route to the facility from Maury County.

As further information was gathered, potential ties to area schools were discovered and two Metro Moore County Schools were placed on lockdown as a precaution.

Neighboring agencies were made aware of the situation and were told to be on the lookout for the alleged suspect.

Officers with the Columbia Police Department were able to locate the suspect at his residence, where he was taken into custody.

Moore County Sheriff’s Detectives are investigating the incident to determine if local charges will be filed.