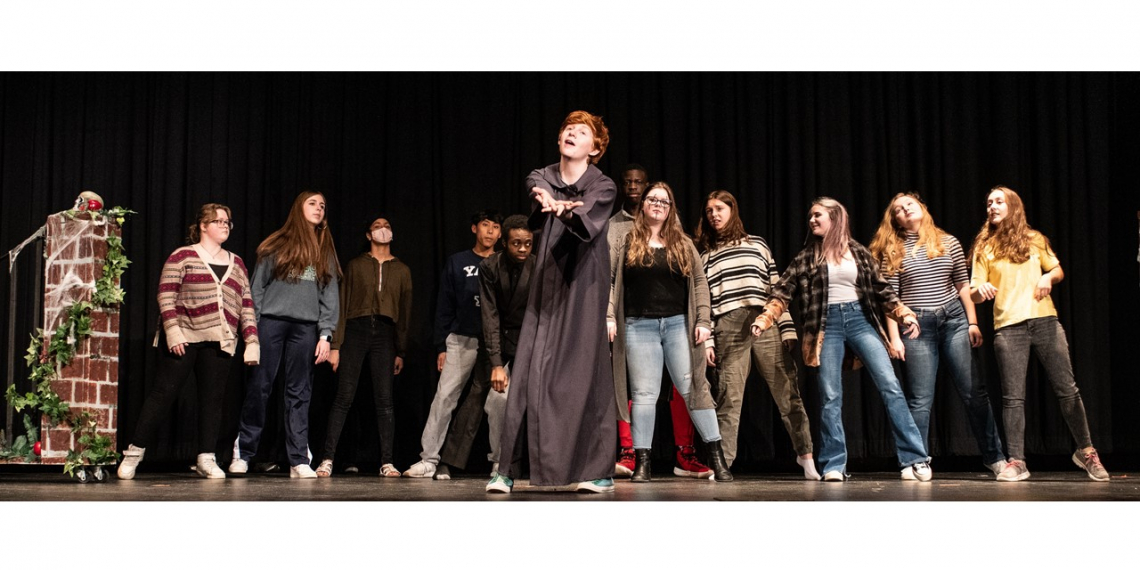 Audience members had better be ready to snap their fingers when Tullahoma High School brings The Addams Family musical to the stage.

The show will run from Thursday until Sunday. Showtime on Thursday and Friday is at 6 p.m. Saturday will feature two performances, one at 2 p.m. and another at 6 p.m. Sunday will only be a matinee performance at 2 p.m. Tickets are $15 for adults, $10 for seniors and veterans and $5 for children 12 years old and younger. Tullahoma City School faculty and high school students will receive free admittance when they show their school ID.

While looking over possible springtime productions, THS Theater Teacher Benjamin Spurlock said he had a couple of ideas in mind. However, after talking with his students and finding out more about their interests, he decided to pursue The Addams Family.

“It’s just a fun show,” Spurlock said. “The students here really seem to appreciate the fun musicals. So rather than do something too dramatic or too heavy, I thought to myself, ‘It’s been a rough two and a half years; let’s do something lighthearted and a family musical number.”

Rehearsals have been underway for a while as it is a multi-department production. THS Choir Instructor Melissa Hines has been working with students on the musical element, while local dance instructor Kristen Carroll has been working on the choreography side.

“It has been a long road to get here, but things are going really well,” Spurlock said. “While I’ve been working on the set construction, lights, and general block editing, Ms. Hines and Ms. Carroll have been doing an excellent job working with our students on the music and dance. I’m so thankful for the help of both Ms. Hines and Ms. Carroll. The show is looking stellar.”

“This has been a lot of fun,” said Thomas Bell, who plays Lurch in the musical. “Watching all of the crew members work super hard, getting the set together and just enjoying running through rehearsals has been awesome. I’m really excited for everybody to see The Addams Family. I think it will be a really funny show, and I think the music will provide a great element.”

Luke Yates added to Bell’s comments, stating that the final pieces are coming together during the remaining rehearsals.

“Things are really fitting together,” said Yates, who plays Uncle Fester. “I’m so excited to bring this to the public when we go live this Thursday.”

Top Photo: Luke Yates, who plays Uncle Fester in Tullahoma High School’s production of The Addams Family musical, sings during a number at rehearsal. The spring production gets underway on Thursday and runs through Sunday at THS.