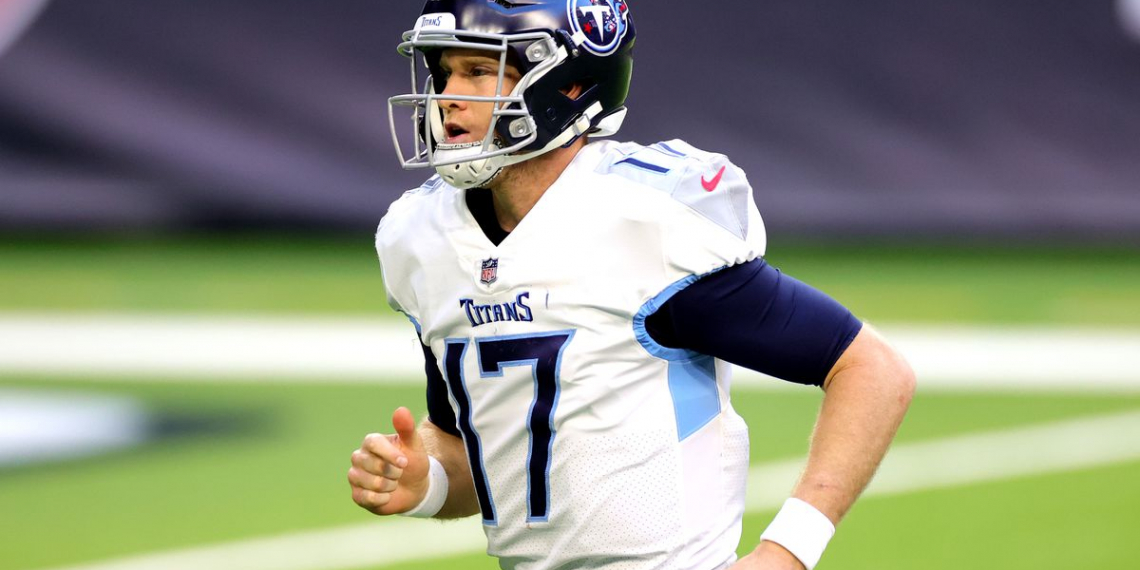 Tennessee Titans quarterback Ryan Tannehill has been placed on the reserve/COVID-19 list.

Per the NFL protocol Tannehill will miss five to 10 days based on how quickly he can produce two negative COVID-19 test in a 48-hour period. Even with a full 10-day quarantine Tannehill would be cleared about a week before the September 12th regular season opener vs the Cardinals.

Tannehill told the media at the beginning of training camp he was “in the process of getting vaccinated” when camp started.

Titans General Manager Jon Robinson, who noted that the Titans are approximately 97-98% vaccinated. Said the organization is following protocols “Our medical team has done an outstanding job with talking to the league and the players, coaches. “We’ve followed the protocols.”

Three Titans had dinner with Bucs Kicker Ryan Succop, who tested positive Monday, during join practices in Tampa last week, however none of those players have tested positive for COVID-19.