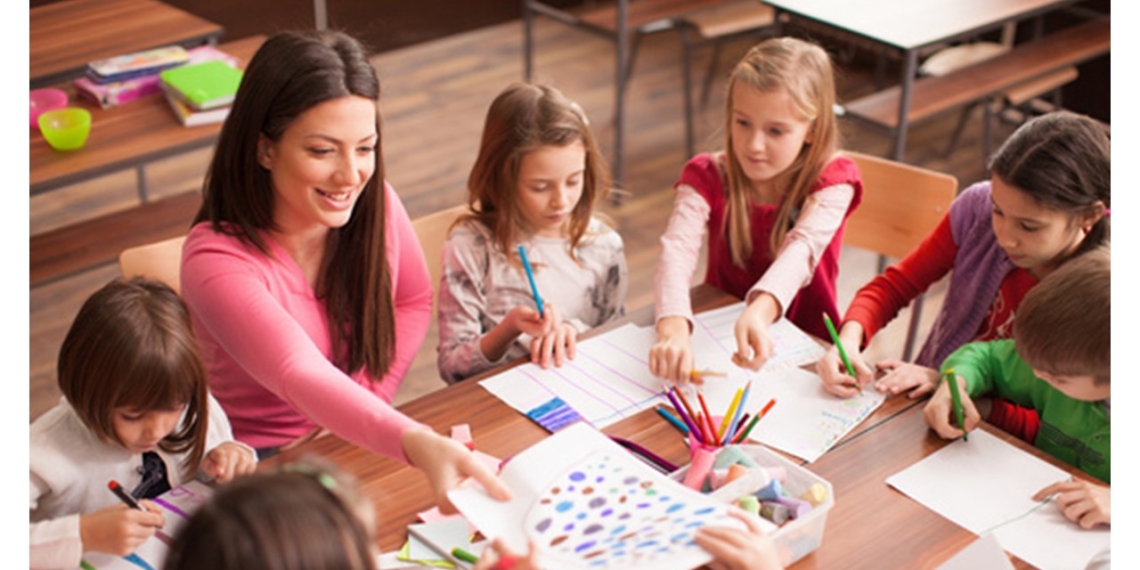 Tennessee is working to overcome the state’s teacher shortage, especially in rural areas, with a residency-based program for would-be educators.

The goal is to give teachers-in-training the classroom experience and mentoring they need along with their higher education, as part of the state’s “Grow Your Own” job training partnership.

Erin Crisp, executive director of the Tennessee Grow Your Own Center, said the U.S. Department of Labor approved the registered teacher apprenticeship, the first in the nation. She added sites across the state have received grants to encourage people to become educators.

“[The] Tennessee Department of Education has funded a $20 million grant to ‘grow’ teachers from local communities,” Crisp explained. “They become licensed educators in the school buildings and communities where they’re already working and serving, many of them as teaching assistants or paraprofessionals. They can earn money while they learn.”

Crisp reported 200-250 people across Tennessee will start a new career chapter in January. She noted groups of apprentices will start every few months for the next couple of years, as the goal is to make the program a sustainable pathway for individuals to become teachers.

Cost is a barrier for some people who want to teach, so Crisp stressed the apprenticeship is a no-cost pathway to become licensed. And since they are working in classrooms, the apprentices are paid as they learn. She emphasized the combination of earning as they train, and working in their own communities, increases the possibility they will stick with teaching as a profession.

“Teachers who come straight out of a traditional college often have a very difficult first- and second-year teaching experience, and then they end up leaving the profession,” Crisp acknowledged. “Apprentices have two years of mentoring before their first solo teaching job, and that experience reduces turnover and gives them a lot of confidence.”

There are more than one million students in Pre-K through 12th grade in Tennessee, in more than 1,800 schools.