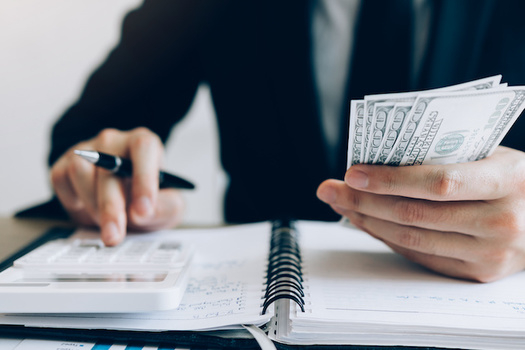 Lawmakers in at least three states, including Tennessee, have introduced bills that would bar public agencies from publicly disclosing information about nonprofit donors, and experts say donor disclosure issues remain under-the-radar but could have major implications.

Jerrick Adams, a staff writer for Ballotpedia who tracks the issue, said the Senate and House bills would ban state and local governments from disclosing any information it might have about donors.

He noted supporters of this type of legislation argued it’s important to have safeguards protecting anonymity for charitable donations.

“On the other side of the equation is the argument that because a lot of these nonprofits and charitable groups participate indirectly in political activities, because they’re involved to that extent in the political process, voters have a right to know who is bankrolling those initiatives,” Adams explained.

Iowa and Nebraska are considering similar bills this year.

Adams pointed out unlike traditional donations to political parties or candidates, issue advocacy spending by nonprofit organizations and even corporations is far less regulated.

“There’s a case pending before the Supreme Court, actually, surrounding a law in California which requires nonprofits that operate in the state to submit to the Secretary of State information about their donors,” Adams observed. “And so legislation like this is certainly spurred, at least to a certain extent, by that litigation activity.”

Adams added it happened in the 1950s to people who donated to the Alabama NAACP, in a case that went all the way to the U.S. Supreme Court.

“That was a real cause of concern for folks donating to the NAACP in the South at that particular time,” Adams recounted. “It’s certainly not an unreasonable argument to make. Now, to what extent can you map out that chilling effect? That’s a difficult question to question.”

Last year the U.S. Treasury released final rules on donor disclosure requirements that allow many nonprofits, except 501(c)3 charities and certain political organizations, to leave out the names of significant donors on their tax returns.

Photo: A case involving donor disclosure requirements will be heard by the U.S. Supreme Court this spring. (Adobe Stock)

Argraves Officially Out as 911 Director