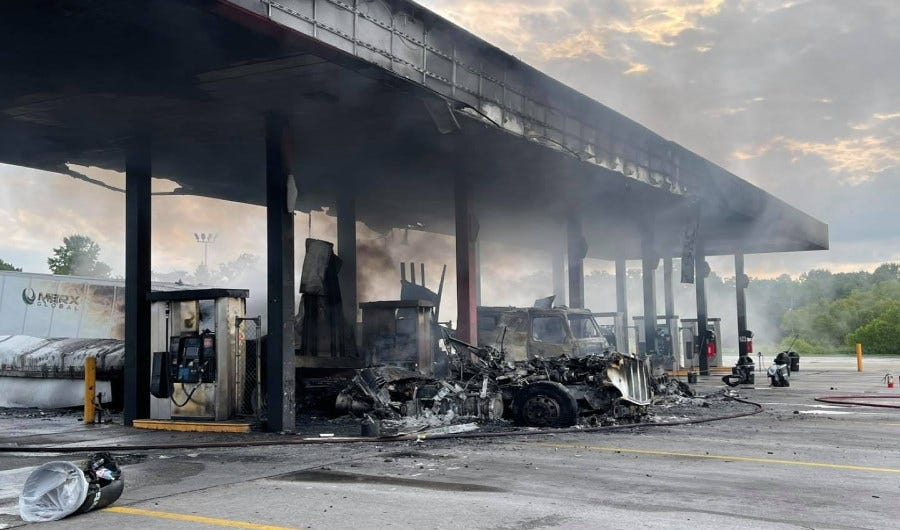 Investigators are working to figure out the cause of a fire at a Truck Stop in Grundy County.

Monteagle Fire and Rescue responded to a fire involving two semi-trucks  at the Pilot Travel Center just off of exit 135 on I-24 in Monteagle around 9:30 Monday morning. The cause of the fire remains under investigation

Both trucks involved in the fire were a total loss. No Injuries were reported.