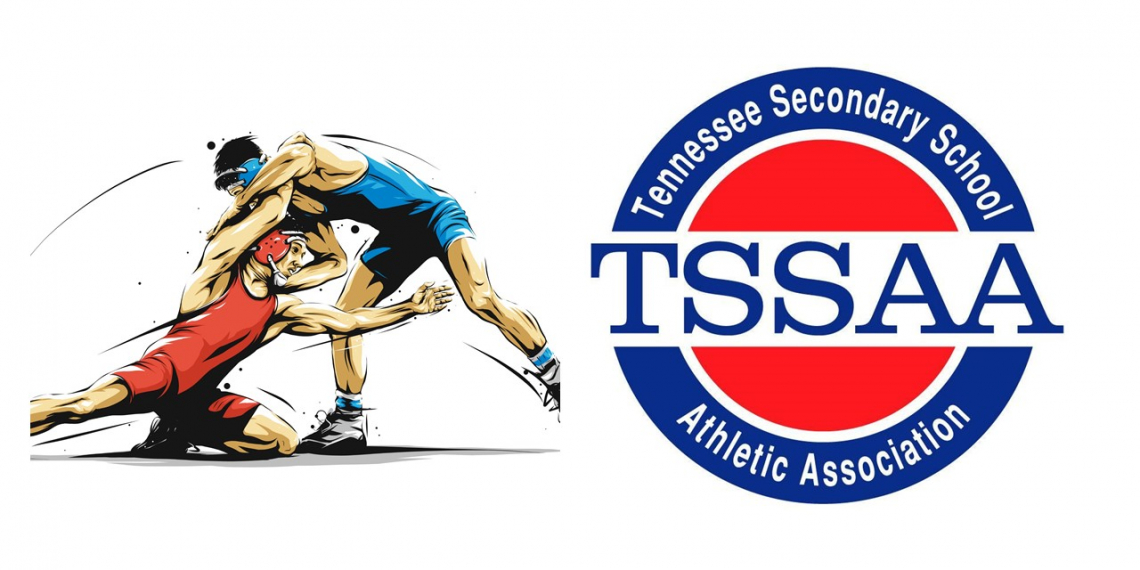 The TSSAA has postponed the State Wrestling Tournament until next week. The major impact of snow and ice in Tennessee has posed a problem for many schools to travel for athletic events.

Kaden White from Moore County also qualified for state and will hit the mat Wednesday.