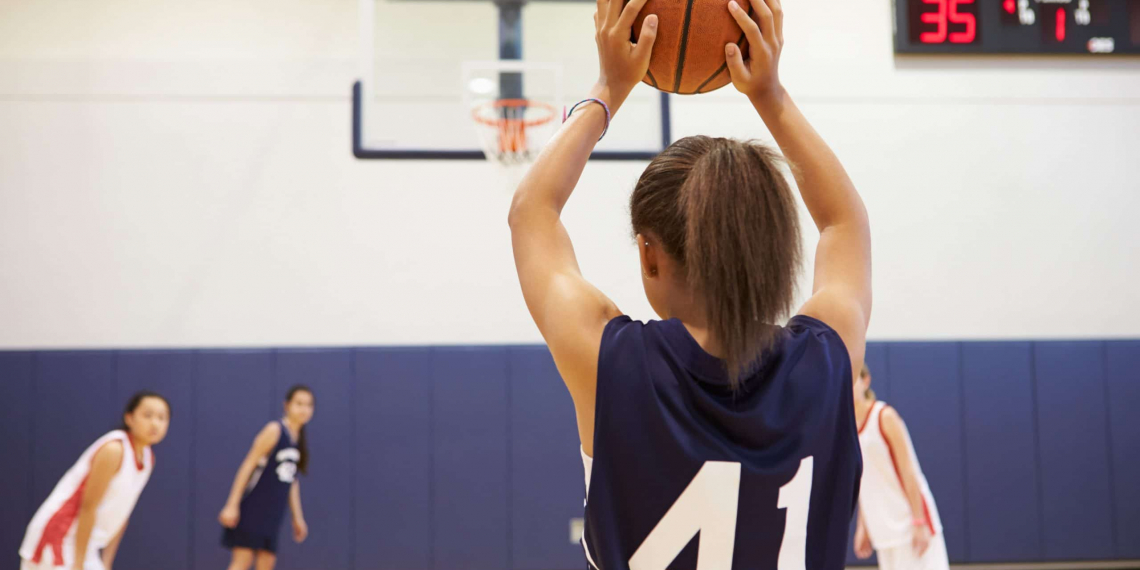 Middle school basketballers were on the court on Tuesday night as the Tullahoma West Bobcats hosted the Rockets from Manchester’s Westwood Middle.

In the girls’ game the Lady Rockets improved to 11-1 overall as the slipped past the Lady Bobcats 41-29. The third quarter was when Westwood was able to pull away by outscoring Tullahoma West 16-3.

Reece Finch led the Lady Rockets with 16, 9 coming in the 3rd. Jules Ferrell had an effective night scoring 14. The Lady Bobcats were led by Emerald Tillman with 8, and Faith Vincent along with Adelina Peterson adding 6 each.

The Rockets jumped to a 20-5 lead at halftime and did not allow a field-goal in the 2nd half in the road victory.

Kaysen Lowery led Westwood with 9 followed by Matthew White with 8 and Keller Hatfield added 6. Elijah Alexander had 5 to lead the Bobcats.