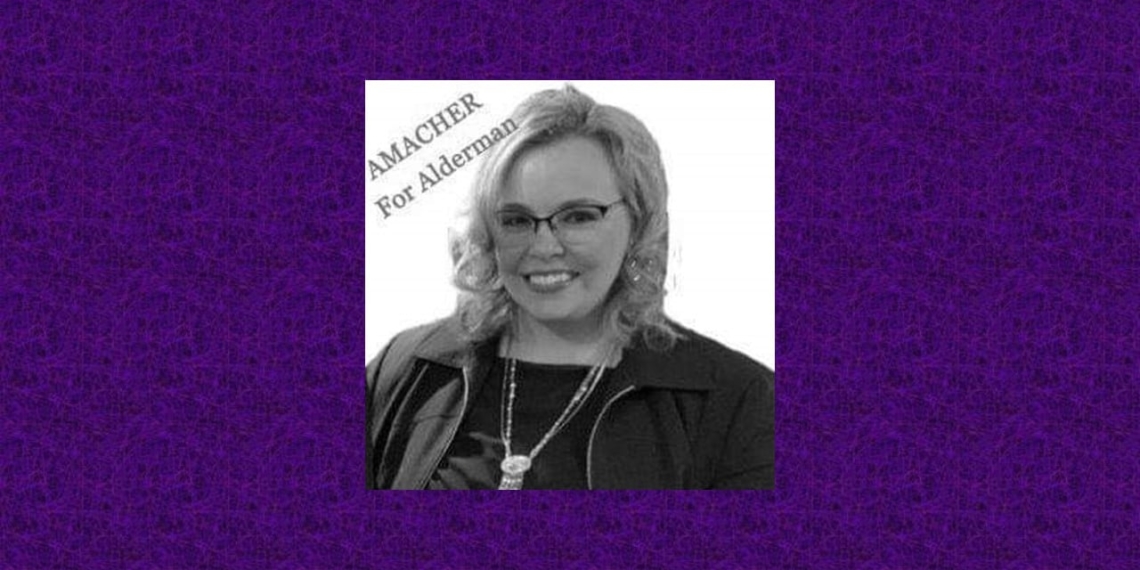 Tullahoma Alderman Jenna Amacher is facing some backlash over pictures that appeared on her Facebook account. The pictures showed the alderman at a party with several controversial signs with words that we have chosen not to show or repeat.

On her Facebook account Amacher stated: “Ok FaceBook- the memes and articles have already started. This was a “themed” Christmas Party with my family that my brother and his wife planned- and meant to be funny. I am so sick of this “politically correct” culture. Live your life and mind your p’s and q’s. There is nothing racist about these photos.”

COVID-19 Numbers continue to Go Up