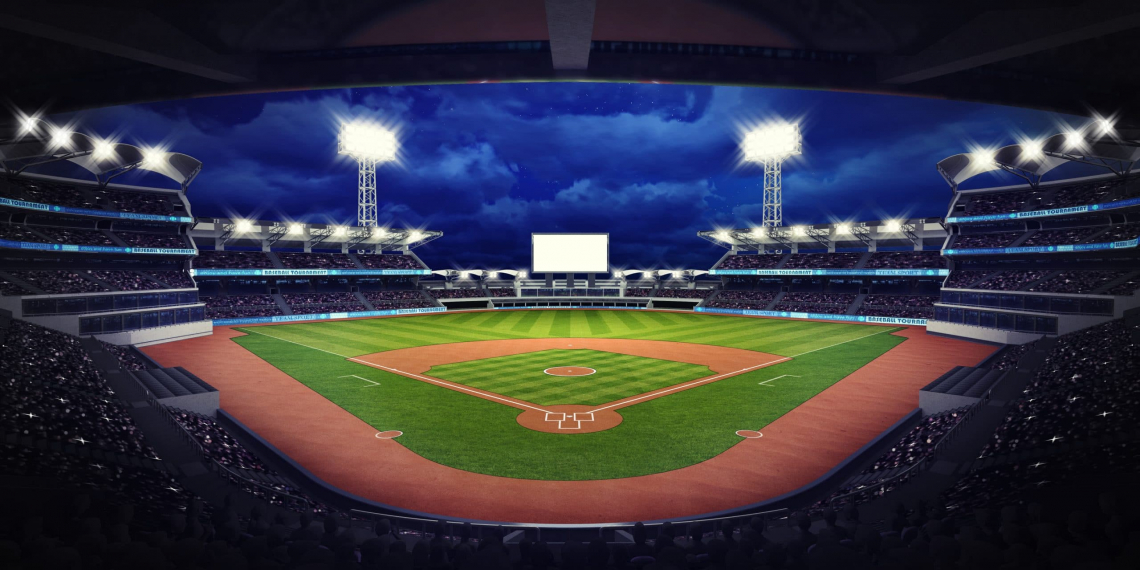 Tullahoma Wildcats defeated Shelbyville Golden Eagles 6-0 on Thursday as two pitchers combined to throw a shutout. Brody Melton induced a fly out from Nick Johnson to finish off the game.

Tullahoma Wildcats tallied three runs in the fifth inning. Tullahoma offense in the inning was led by Ragan Tomlin and DJ Dillehay, who each had RBIs in the inning.

A single by Caden Thomas in the third inning was a positive for Shelbyville.

Melton earned the victory on the pitcher’s mound for Tullahoma. The righty allowed zero hits and zero runs over four innings, striking out seven.

Logan Roberts took the loss for Shelbyville. The bulldog lasted three innings, allowing two hits and two runs while striking out one and walking one.

Trenton Sholey started the game for Tullahoma. Sholey lasted three innings, allowing one hit and zero runs while striking out one and walking zero

Tullahoma Wildcats hit one home run on the day. Tomlin went yard in the fifth inning.

Jacob Dixon went 2-for-2 at the plate to lead Tullahoma in hits.

Thomas led Shelbyville with one hit in two at bats. Shelbyville was sure-handed and didn’t commit a single error. Hunter Wilhelm made the most plays with six.