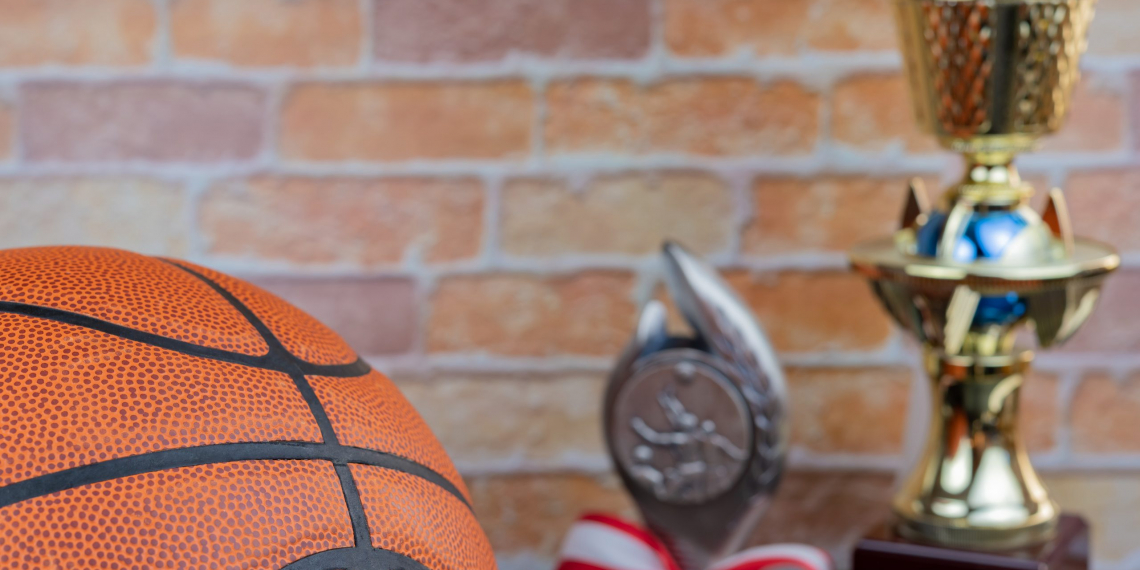 First the Lady Cats defeated the other Lady Wildcats of Lawrence County 48-35.

The Wildcats lead in the first quarter of play over the Lions 21-11. The Lions answered back by pulling into the lead at the end of the second quarter with Tullahoma trailing going into halftime 31-27. Columbia Central stayed strong ending the third quarter 50-40 over Tullahoma. The Wildcats battled hard in the fourth quarter to outscore the Lions and end the contest on top to advance to the championship game of the District 8-AAA Tournament.

Both Girls and Boys teams for Tullahoma will head to Coffee County for the Championship round of the District 8-AAA Tournament on Friday at the Joe Frank Patch Memorial Gymnasium. Hear the games on The Rooster 101.5.