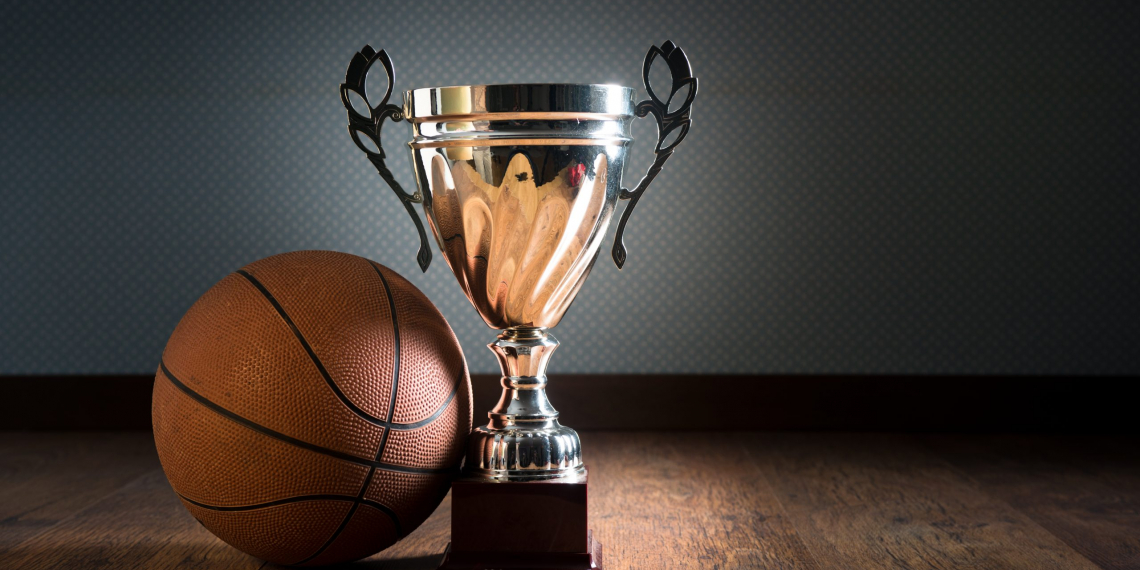 Both Tullahoma basketball teams battled hard Friday in the District 8-3A semifinals but in the end, both came up just short of a return trip to the championship game.

In the girls’ game Lawrence County jumped out to an early 12-2 lead in the first quarter and despite several Tullahoma runs, was able to hold on for a 39-34 win.

Tullahoma’s Lucy Nutt led all scorers with 22 points and was named the Bowman Media Player of the Game.

Tullahoma will play Page, who was upset by Lincoln County 51-49 in overtime in the first semifinal, in the girl’s consolation game Monday at 6:00 at Tullahoma High School. You can hear the game on 93.9 The Duck with pregame coverage set for 5:50 p.m.

Lawrence County and Lincon County will follow in the District Championship game at 7:30

In the night cap of a 4-game Friday brought about by the postponement of the girls’ semifinals Thursday due to the forecast of severe weather in Middle Tennessee Tullahoma controlled much of the game but couldn’t put Lincoln County away and fell in overtime 63-52.

The Wildcats also fell behind early but rallied to led by one 13-12 after the first quarter. They also led 27-18 at the half and 37-29 at the end of the third in addition to holding double digit leads at various points in the 2nd half. However, Tullahoma couldn’t put the Falcons away for good and failed to close out the game down the stretch missing sever opportunities both at the line and from the field to close out the game. Instead, Lincoln County tied the game late and dominated overtime to end the Wildcats bid for a tournament title fourpete.

Tullahoma was led by Krys Uselton with 16 points, Uselton was named the Bowman Media Player of the Game.

Tullahoma will face Lawrence County in the boys’ consolation game Tuesday at 6:00 at Tullahoma High School. Coverage on 93.9 The Duck starts at 5:50.

Lincoln County will play Page who knocked off Lawrence County 54-44 in the first semifinal for the championship Tuesday at 7:30.