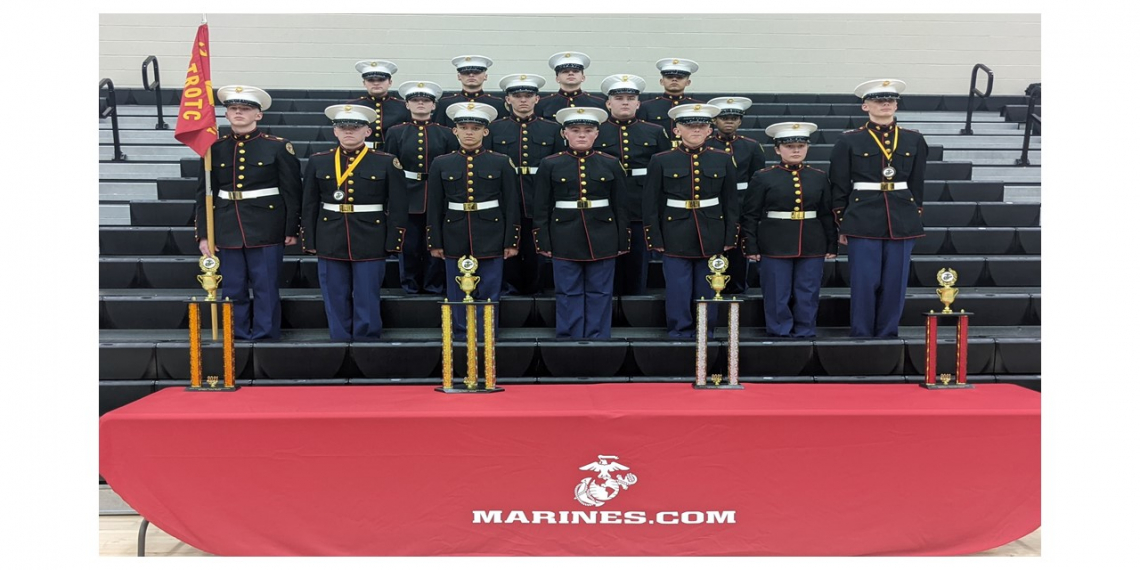 “Once again, the THS JROTC Drill Team has captured first at yet another statewide meet,” said THS Principal Jason Quick. “Over the past two years, this unit, under the command of Sgt. Major Richard Ramirez has consistently demonstrated its excellence while competing against other cadet units in all facets of drill competition. I could not be prouder of this fine group of young people who always represent our school with the highest level of integrity, whether in competitions, the classroom, or our hallways.”

Two Tullahoma cadets also received individual awards while competing in a pair of games called Knockout. The sole purpose of Knockout is to determine who is the more disciplined cadet at the competition. There can only be one winner during each game. Cadet First Lieutenant David Mason was awarded the first-place medal in Unarmed Knockout, while Cadet Lance Corporal Layton Suits received a second-place medal in Armed Knockout.