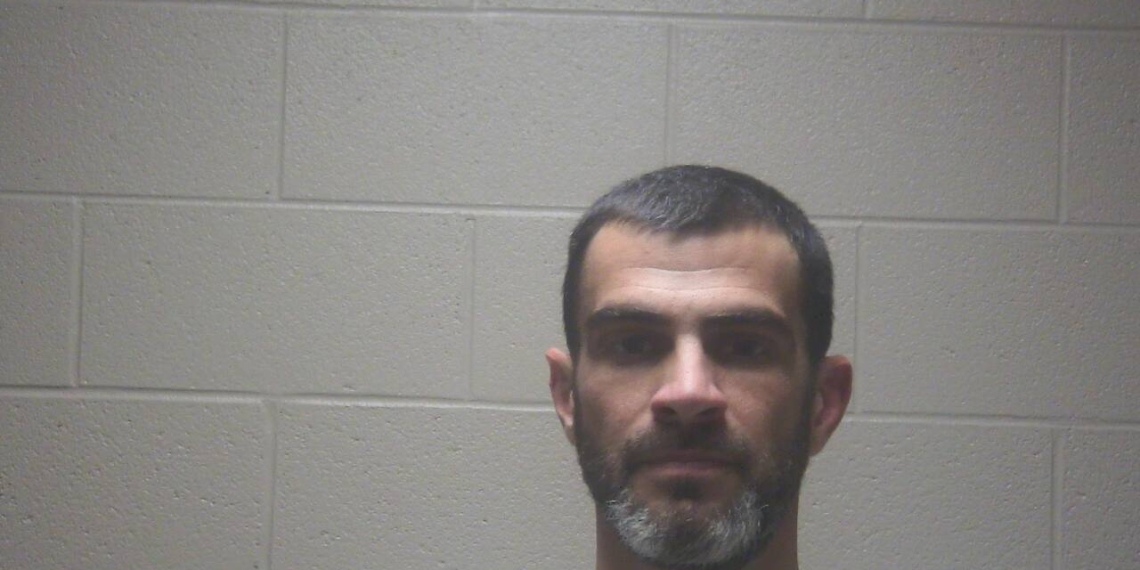 Tullahoma man charged after Police Pursuit that ended in Gunfire

On Sunday night (January 1, 2023), Coffee County Sheriff’s Department Sergeant Dustan Foster was conducting a traffic stop on I-24 near the 114 mm when a vehicle came close to hitting Foster. Sgt. Foster attempted a traffic stop on the car in which the driver tried to elude the officer.

The subject, later identified as Joseph McCullough, 37, from Tullahoma, fled from deputies continuing into Rutherford County on Highway 41.

Sheriff Chad Partin was made aware of the pursuit and advised officers to terminate the pursuit.

Coffee County Sheriff’s Department Investigator Cody Koon was involved in the pursuit in his unmarked vehicle and had passed into Rutherford County when Sheriff Partin terminated the pursuit.

The suspect came upon Rutherford County units set up for the vehicle and turned around, heading back into Coffee County. Seeing that he was blocked in, the suspect began slowing down, eventually stopping on Highway 41.

No individuals were injured, and the Rutherford County Sheriff’s Department is in charge of the investigation.