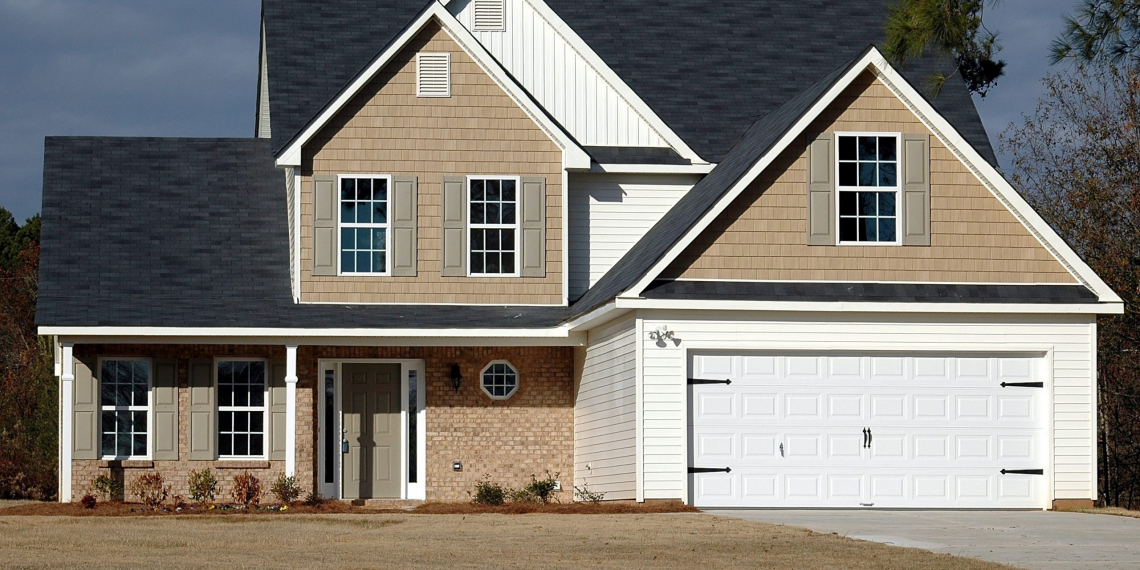 A new report from Inspection Support Network looking at the U.S. metropolitan areas with the oldest housing. The median value of owner-occupied housing units built since 2010 ($339,039) is more than $50,000 greater than those built just in the decade prior ($288,500). Researchers ranked metros according to the median age of existing housing units, and included the percentage built prior to 1940 as well as the percentage built since the year 2000.