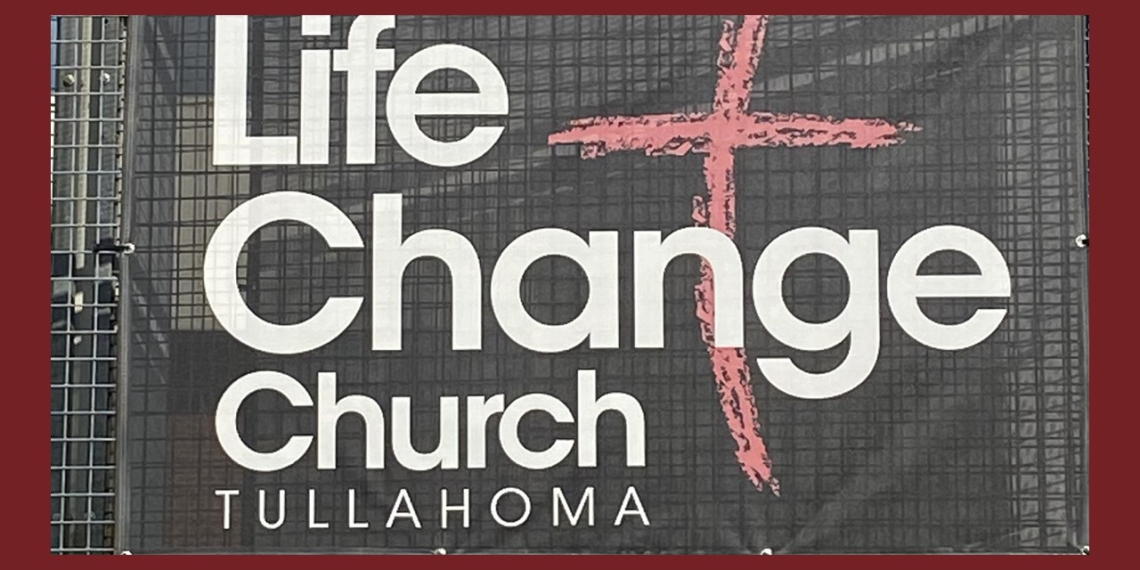 Christian Watts the pastor of Life Change Church in Tullahoma has come under scrutiny after an article was published by the Tennessean. On Target News received a tip earlier in the week via Facebook concerning a situation with the pastor.

Watts resigned from the Tullahoma church after allegations were made in the report that he had an inappropriate relationship with a 16-year-old girl over 20 years ago, he was 28 at the time.

The woman at the center of allegations, Valerie Swope said inappropriate relationship occurred in Kentucky where Watts was a youth pastor. No criminal charges took place in the case.

Watts has been the pastor at Life Change Church in Tullahoma since 2017.