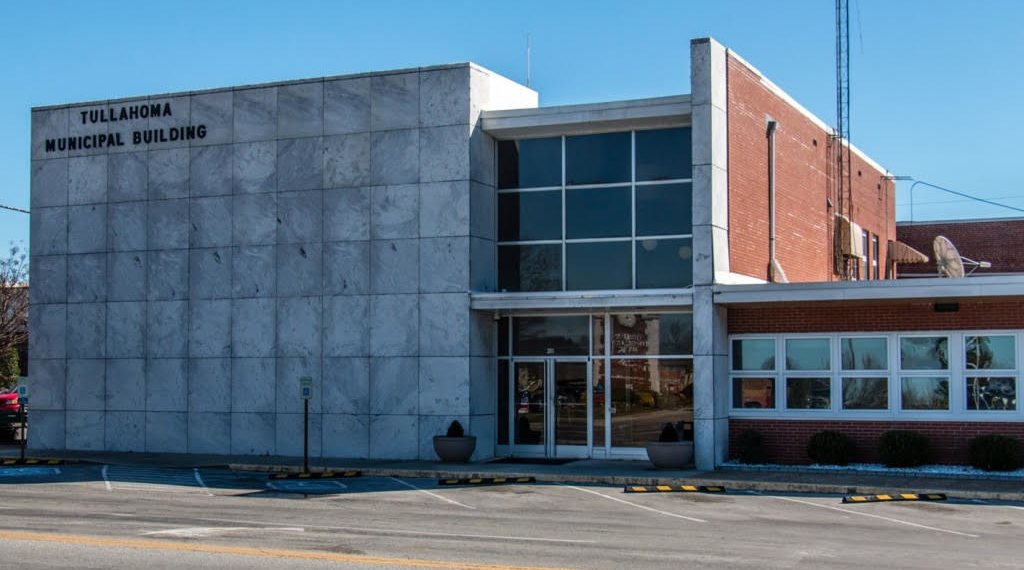 Preservation Action’s mission is to ensure that historic preservation is deeply ingrained in our culture, embraced by the nation’s citizenry and its elected officials, from town hall to Capitol Hill. Their vision is for every American to recognize the need to become a steward of our historic and cultural resources. The vision of the organization is that communities are stronger, more livable and exhibit a greater sense of place because of officials, like Smith, who support and encourage the citizenry and have assumed leadership roles in initiating legislation that includes historic preservation as an integral part in creating and sustaining communities.

Since 1974, Preservation Action has been and continues to be the preeminent Capitol Hill advocate for national legislation favorable to historic preservation; however, its focus has moved from the need to formulate preservation policy and programs to one of supporting those initiated by our legislators.

Ms. Smith joins fellow board members Philip Thomason of Nashville, and Kim Trent of Knoxville, as representatives of the great state of Tennessee. “Historic preservation is a small piece in social justice reform, but the hope remains that all Americans will join us in the important work of allocating resources for equity, rebuilding communities, and preserving the stories that are unfolding today,” said Smith. Preservation Action is committed to working toward the goal of assuring that historic preservation policy and practice reflect and embrace all our people and the places that tell their stories. As a professional field that operates at the intersection of memory, space, and identity, preservationists have the power to affect narratives, but also the advocacy power to affect policy and funding. Smith hopes to contribute to the organization’s efforts to affect policy that redistributes resources to advance equity in placemaking and public memory.

Smith specializes in real estate development, historic preservation, neighborhood revitalization, and public-private partnerships.  For over twenty years, Smith has worked as a real estate developer, consultant, and small business owner, with a specialty in both the private and non-profit sectors within a variety of rural, suburban, small town, and big city contexts. In her new role as the coordinator of Tullahoma’s Tennessee Downtowns initiative, she plans to focus on practical, incremental, results-oriented strategies to help community stakeholders leverage available resources to create spaces and experiences that will bring both locals and visitors alike to the downtown area.

Smith earned a bachelor’s degree in history from Birmingham-Southern College, a master’s degree in historic preservation from the Savannah College of Art and Design, a certificate in urbanism from the University of Miami’s School of Architecture, as well as a second master’s degree in real estate development from Clemson University as the inaugural Faison Fellow. She is the recipient of the Norman F. Pulliam Award in recognition of outstanding achievement in pursuing quality development that integrates the perspectives of community, environment, and economics.

She is actively involved in a number of organizations that prioritize high quality contributions to the built environment, including the Urban Land Institute, the Congress for the New Urbanism, the Land Trust for Tennessee, and the National Trust for Historic Preservation. The many relationships she has cultivated as a result of participating in multiple national professional organizations are an ongoing source of ideas and inspiration that also cement her commitment to lifelong learning.

Her list of designations and awards include: United States Green Building Council as an LEED Accredited Professional (LEED AP); CNUa from the Congress for the New Urbanism, ULI Carolinas Urban Ideas Competition, beating multiple national planning firms with her proposal for the redevelopment of a city block damaged by fire and two hurricanes in the historic downtown of Georgetown, South Carolina; In 2019,  and she was invited by the Environmental Protection Agency (EPA) to present before national policy leaders in Washington, DC, on the topic of utilizing the brownfield tax credit and other public-private partnership strategies for the redevelopment of complex urban infill sites.

Currently, she is the Executive Director of Community Development and Extended Services for Motlow State Community College. In this role, she has facilitated weekly meetings among regional stakeholders to respond to economic issues as a result of the pandemic. She also currently serves as one of four community champions in a pilot TVA project to promote innovation within our region. In her elusive free time, Shelley enjoys spending time outdoors biking, paddle boarding, kayaking, and hiking with her two children, or trying new restaurants without them. She can be reached at shelley@downtowntullahoma.com