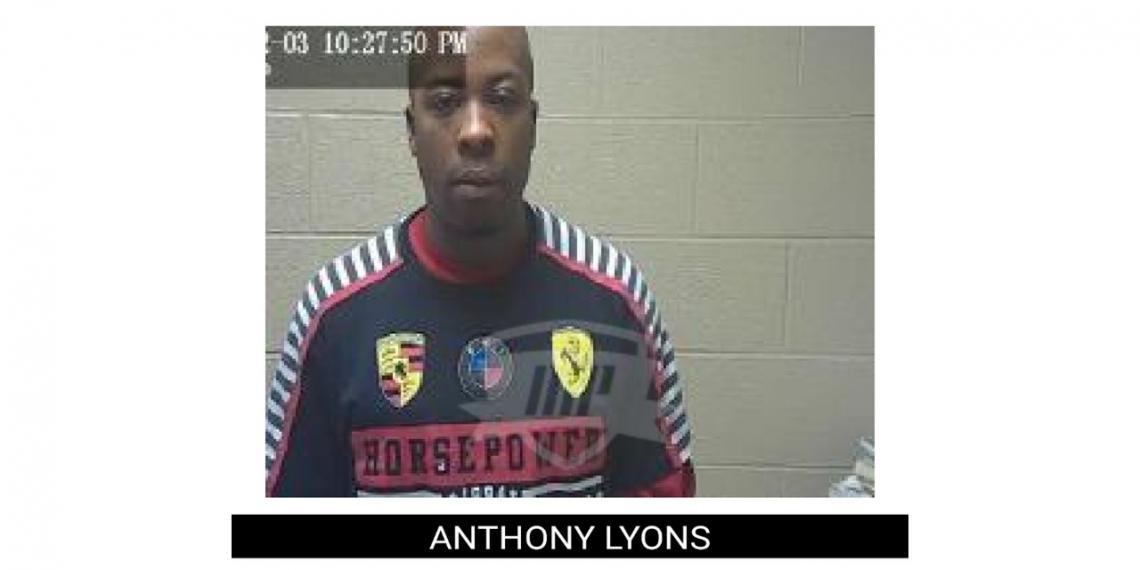 On Friday, November 13, 2020 at 6:45 pm, TPD and CCSD responded to a 911 call about suspect Anthony A. Lyons, 39, holding two people hostage inside an apartment at Dossett Homes.

After law enforcement secured the area and began talking to Lyons, several shots were fired at officers, resulting in no injuries. Later, while officers were attempting to negotiate with Lyons, one of the hostages overpowered the suspect and at the same time officers made entry into the apartment and arrested Lyons.

The victim who overpowered Lyons was treated for minor injuries.

The suspect is being charged with five counts of aggravated kidnapping, attempted first degree murder, resisting arrest and possession of Schedule II drugs.