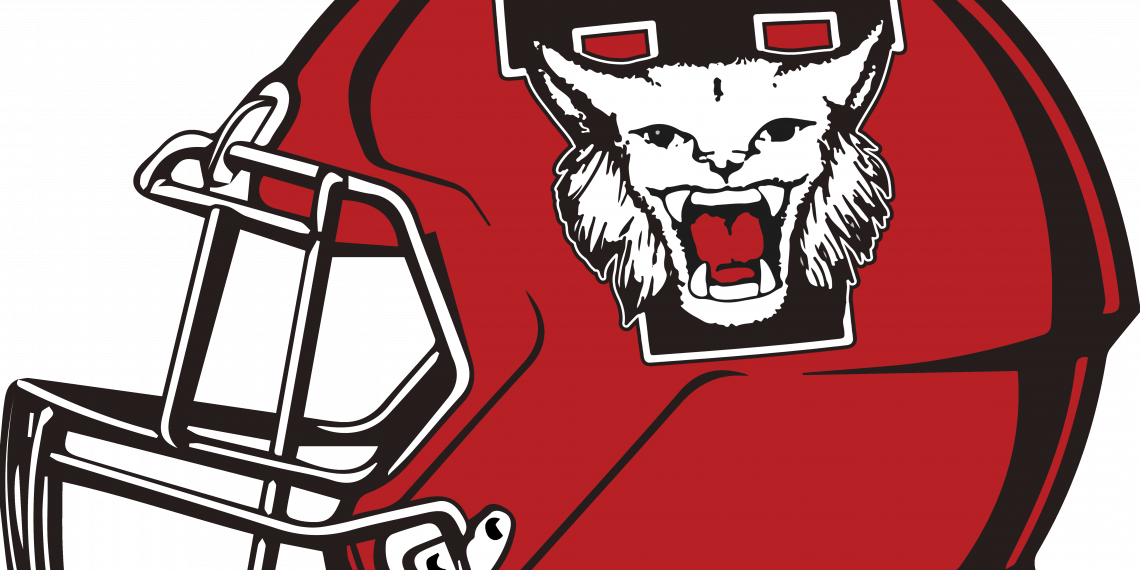 The Tullahoma Wildcats rolled to another dominate win Friday Night at Lawrence County, moving them one step closer to a region title.

The Cats opened the scoring with a 34-yard touchdown run from Keishawn Cummings on the opening possession.

After a Landon Foutch interception Tullahoma doubled their lead with a 7-yard Jaxon Sheffield run.

Ryan Scott then hit Jacob Dixon late in the half on a 31-yard touchdown pass that score made it 21-0 at the break.

Scott opened the scoring in the 3rd quarter as he broke loose for a 48-yard score, pushing the score to 28-0 Tullahoma early in the third.

The Cats capped the scoring midway through the third as Sheffield scored his 2nd TD of the night at 6:37 of the third.

Neither team found the endzone in the 4th as Tullahoma pitched the shutout in a 35-0 win over Lawrence County securing a first round home playoff game in the process.

Now 8-0 overall and 6-0 in Region 5 4-A Tullahoma can clinch the region championship with a win over Greenbrier at home next Friday at 7:00. Pregame coverage begins at 6:00 on 93.9 The Duck.