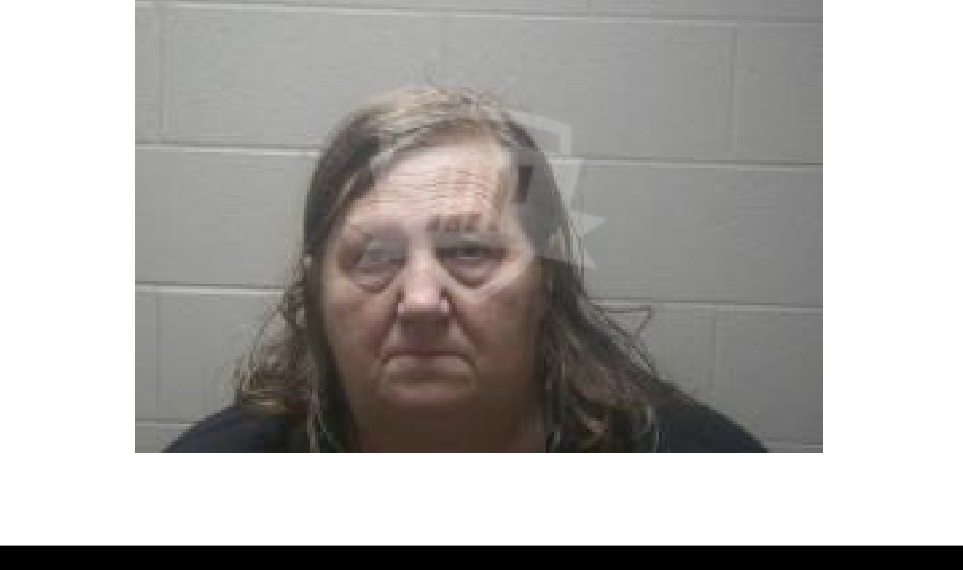 On Saturday, November 13, 2021, the Tullahoma Police Department received a call to Watts N Storage at 1004 Old Estill Springs Road, Tullahoma, Tennessee, about unidentified remains found in a storage unit that had recently been auctioned.

Upon inspection of the remains, it was not readily apparent if they were human. Upon sending the remains to the medical examiner’s office, they determined that the remains were that of a human newborn.

It was learned that the unit had been rented by Melissa Sims McCann (62 years of age of Tullahoma, Tennessee) since March 1994, but apparently, she had missed some payments recently forcing her unit into auction. Officers with the Tullahoma Police Department discovered that she allegedly rented the unit for the sole purpose of storing the remains of her full-term newborn baby, which she delivered at home a few days prior to renting the unit.