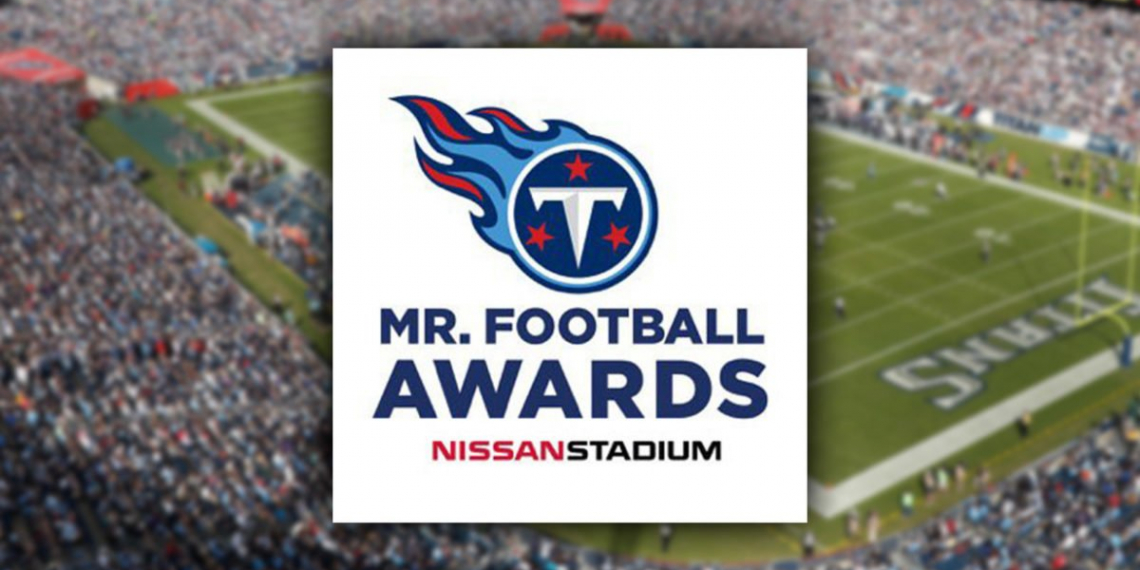 Tullahoma Senior Justus Chadwick has been named a semifinalist for the 2021 Tennessee Titans Mr. Football Award.

Chadwick was 42 of 43 on extra points and 5 of 6 on field goals with a long of 46 yards in the regular season. He’s second on the team it total points with 57. He also put 44 of his 52 kickoffs in the end zone for touchbacks. Chadwick also punted 5 times for 189 yards, an average of 37.8 yards per punt and a long of 50. Two of those punts were downed inside the 20. Tullahoma as a team has only punted 9 times all season.

The Mr. Football Award honors the top player in each classification, as well as the top kicker in the state regardless of classification. The semifinalists will be trimmed to three finalists on Nov. 23, and the winners will be announced Dec. 7 at Nissan Stadium.

A committee of statewide sports writers selected the winners based on performance in the regular season. Academics and character were also taken into consideration. High school coaches and members of the media nominated the semifinalists.