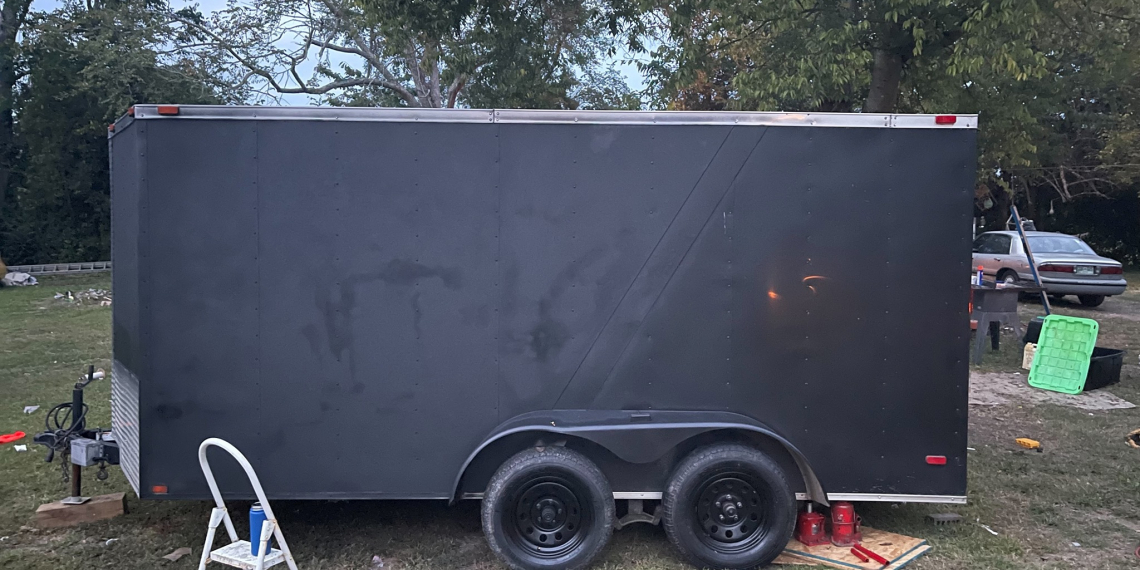 The BCSO CID stopped a pickup truck matching the description of the stolen vehicle after spotting it on Fairfield Pike. Their investigation led them to a home on Philippi Road where they found a trailer which was stolen with the truck, another stolen trailer from Unionville and a large assortment of tools.

The Shelbyville Police Department was then able to link stolen items to two separate burglaries including one in Coffee County.

The BCSO would like to thank the 17th Judicial Drug Task Force for their assistance with the investigation.

Two arrests have been made in connection with the thefts. Jonathan Blade Sachs and Lauren Nichole Makin have both been charged and are currently in the Bedford County Jail.