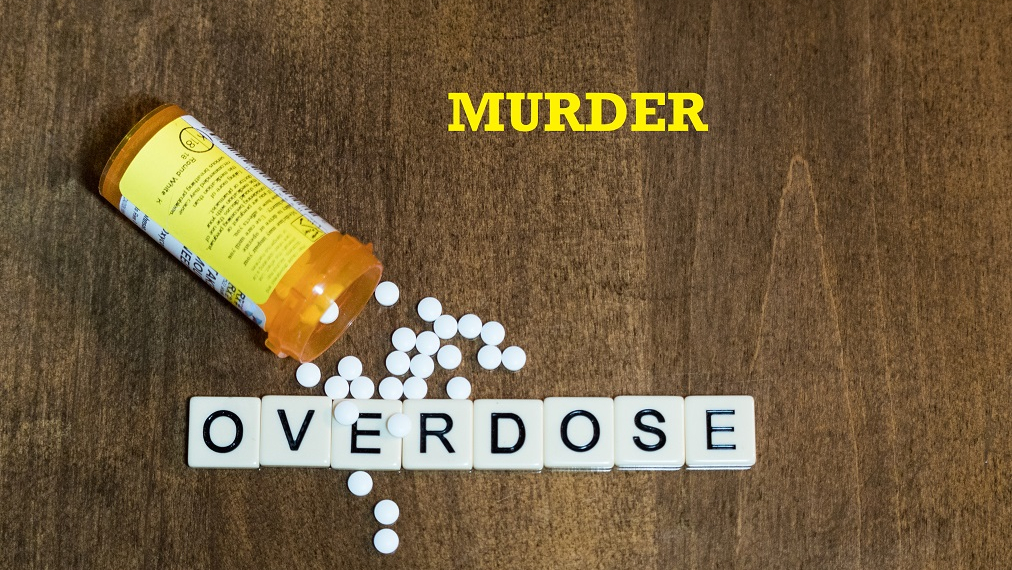 On Target News has confirmed that the case against Hunter Gremillion and Mark Luttrell involves an overdose death.

Luttrell faces the murder charge and possessing or manufacturing with intent to deliver drug paraphernalia. His bond was set at $175,000.

Gremillion is facing the charge of murder and his was set at $150,000.

Both men are being held in the Coffee County Jail

Coffee County Mayor Gary Cordell has been Diagnosed with COVID-19; County case count up to 604