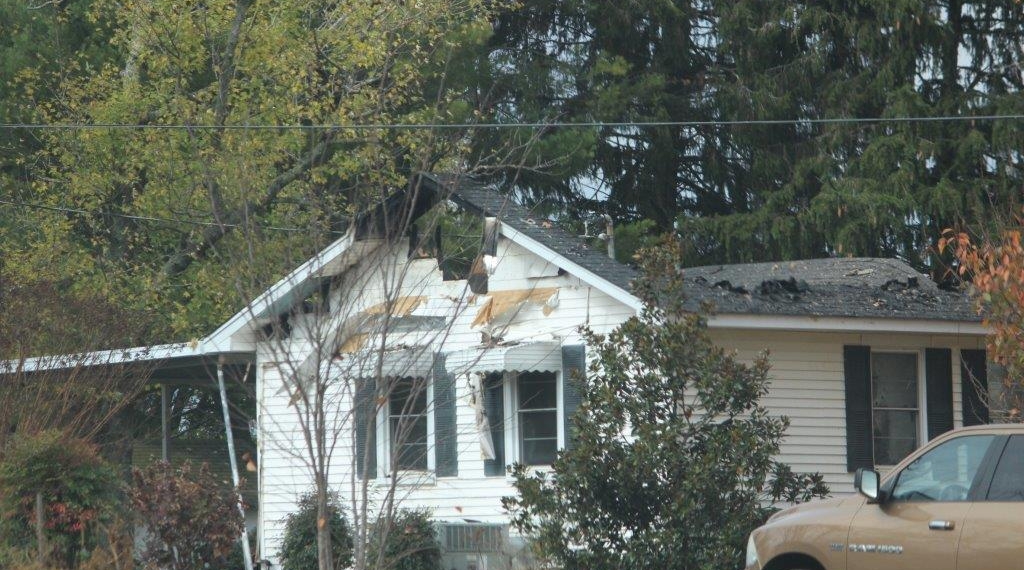 A home fire was reported Sunday night at approximately 11:30 p.m. on the Woodbury Hwy across the road from the New Union Fire Hall.

The home of Barbra Rigney received significant damage in the attic and roof. A portion of the roof fell into the interior of the home causing more damage.

New Union Volunteer Fire Department, Manchester Fire and all other rural departments responded to extinguish the fire around 3 a.m. Monday morning. No injuries were reported.

Four Lottery Winners in Our Area