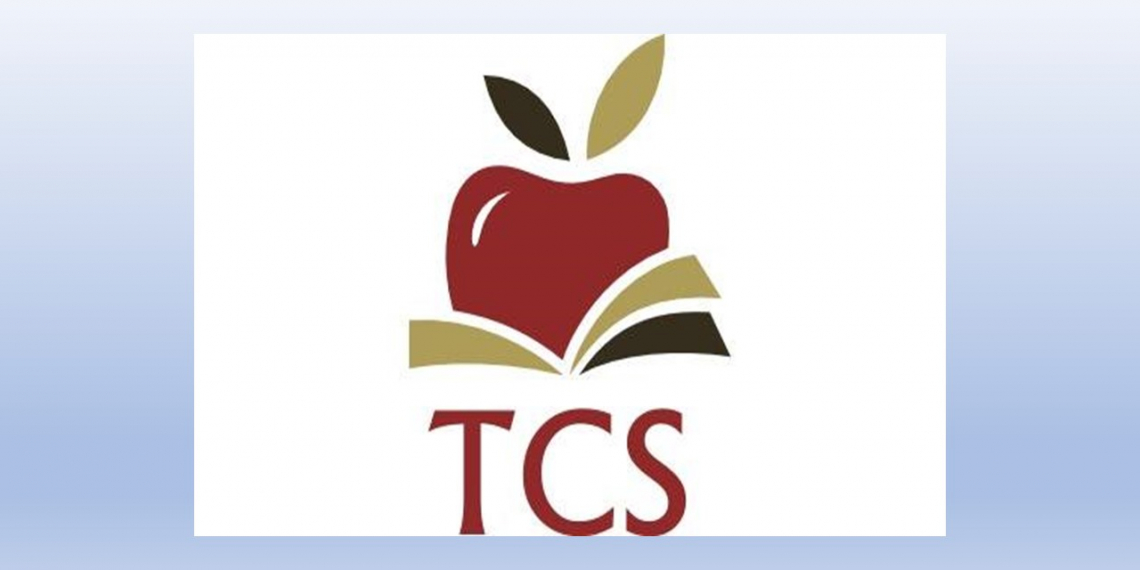 Two Tullahoma students recently received exciting news when they learned their artwork will be on display at the Parthenon in Nashville beginning this Thursday.

Tullahoma High School freshman Angela Yang and Tullahoma Virtual Academy sophomore Arianna Marin both have paintings that are going to be a part of the Middle Tennessee Regional Student Art Exhibition. The opening awards ceremony takes place Thursday, Dec. 8 from 5-7:30 p.m. The gallery will be open at the Parthenon until Jan. 6.

“I’m so excited for Angela and Arianna,” said THS Art Teacher Kelly Orr. “Last year, Arianna had her painting selected, and now, this year, we have two that are included. Hopefully, next year we will have even more artwork on display.”

Just before Thanksgiving break, Angela learned that her painting titled Soft Light, would be on display. When she received the news, Anglea said she was over the moon with excitement.

“I was a little surprised and so happy,” Angela said. “I originally wanted to do a landscape painting, as I enjoy those. I also liked the idea of something gloomy but soft, which appealed to me for this painting.”

Arianna learned just after the Thanksgiving break that she would have her painting titled Intentions, on display. Like Angela, Arianna was thrilled when she received the news and stated that she can’t wait until the award ceremony on Thursday night.

“I freaked out when I read the email because it’s the Parthenon. This year is the first award ceremony that I am going to get to go to, and I’m excited,” Arianna said. “This was the second or third time that I used oil paint. I was running out of yellow and red, so I wanted to do something with blue and something different.” More information about the Middle Tennessee Regional Student Art Exhibition can be found here