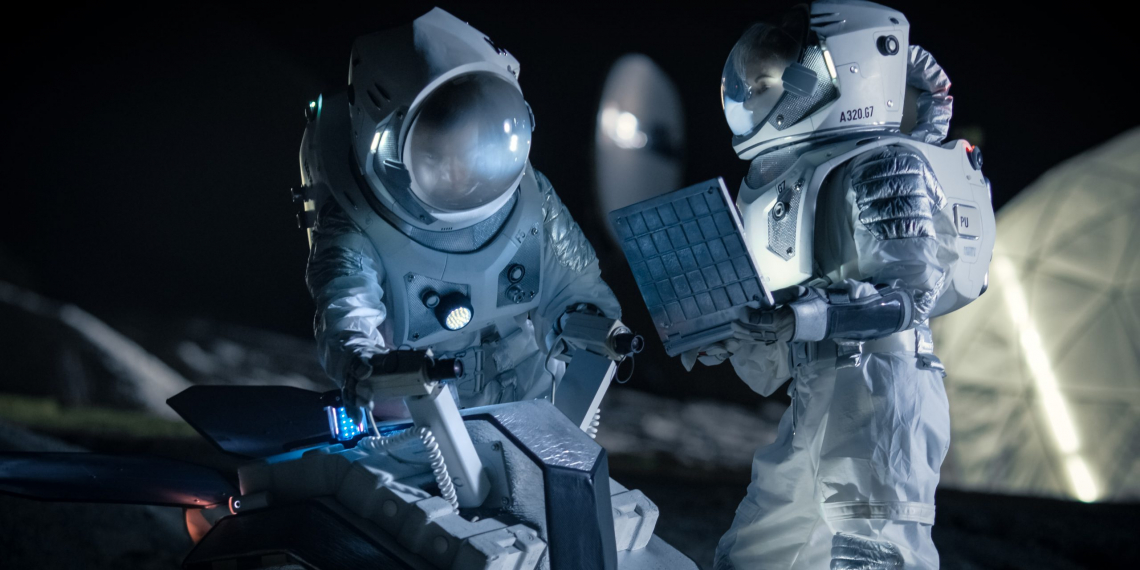 The U.S. Air Force announced Wednesday that the new U.S. Space Command headquarters will be in Huntsville, Alabama, after the state was selected over five others competing for the project, including Colorado, where Space Command is provisionally located.

The role of Space Command is to conduct operations such as enabling satellite-based navigation and troop communication and providing a warning of missile launches. That is different from the Space Force, which is a distinct military service like the Army, Navy, Air Force, Marine Corps and Coast Guard.

The project will bring many jobs to the Huntsville area.

The city has long been home to the Army’s Redstone Arsenal and NASA’s Marshall Space Flight Center.