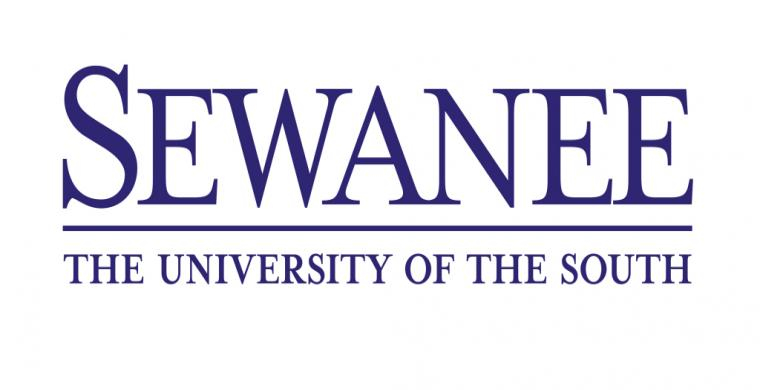 University of the South Sorority Suspended over Accusations of Hazing

A sorority at The University of the South in Sewanee, TN has been suspended over accusations of hazing and “humiliating treatment” of new members.

Theta Kappa Phi, or TKP, was suspended “for at least one year” over an incident that happened on the university’s Shake Day earlier this year, according to the university’s Greek life website.

According to the university, new members of the sorority had paint and glitter on their faces and were pressured into drinking alcohol on the university’s Shake Day, the day new members find out what sorority or fraternity they have been accepted to.

The sorority will be able to apply for its return for the fall semester of 2023.

The organization is to perform a number of rehabilitative actions in the meantime, including updates to its by-laws and a workshop focused on membership expectations and interactions with new members.

Tennesseans Encouraged to Register to Vote