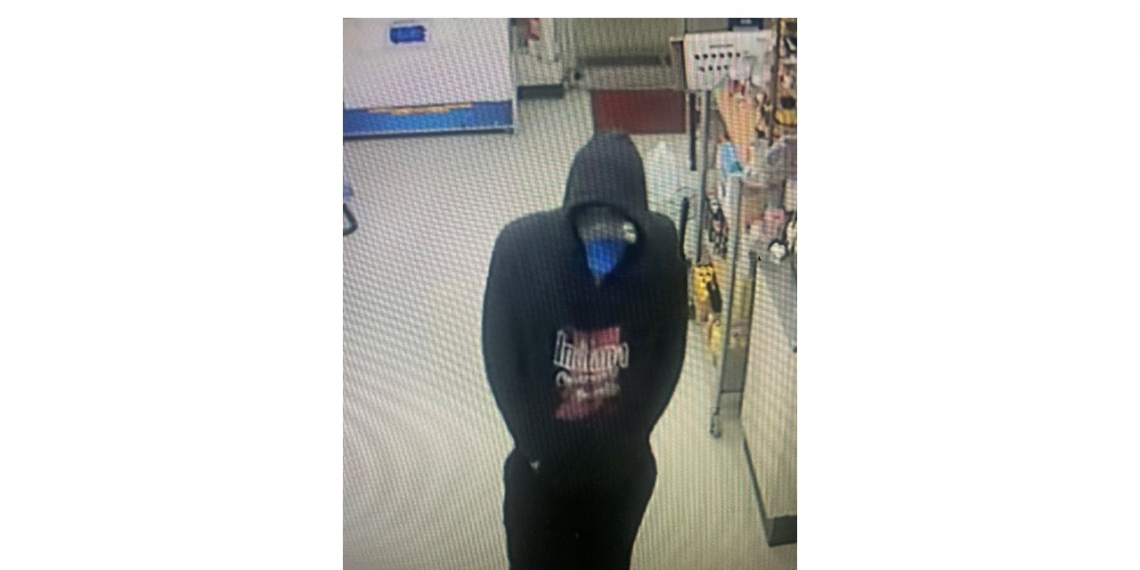 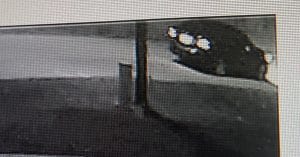 We have an update on the armed robbery that took place in Manchester on Monday night.

Manchester Police investigating an armed robbery that occurred Monday night (Jan. 10, 2022) around 7:30 p.m. at Melrose Market on the Murfreesboro Hwy.

Assistant Chief Adam Floied indicated that an unknown male with a mask on entered the business with a gun. A female worker at the business says the man point the gun at her husband who was visiting her and demanded money. The gun was best described as being a .38 caliber revolver.

The suspect left the store and got into a car that was waiting with someone else driving.

On Wednesday Manchester Police released photos from surveillance video of the suspect and the alleged vehicle the man traveling in as a passenger.

Anyone with information on this robbery please call Manchester Police at 931-728-2099.