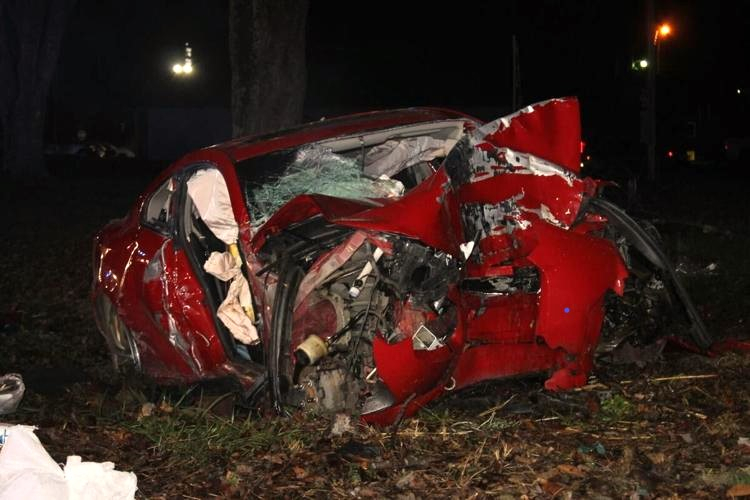 We have an update on the Saturday night crash in Decherd that took the life of an 18 year-old male from Tullahoma while injuring two others.

According to a report from the Tennessee Highway Patrol (THP), the 2013 G37 Infiniti was traveling east on Mary Sharp Dr, when it entered a curve going off the roadway. The vehicle traveled over a driveway striking a power pole and then struck a tree head-on.

Casey Gann was an occupant in the vehicle and died from injuries he received in the brutal crash. 20 year-old Michael Patillo, also of Tullahoma was the driver and a juvenile were airlifted to Erlanger Medical Center in Chattanooga because of their injuries.

Gann and Patillo were not wearing seatbelts.

The THP says charges are pending against Patillo.

Photo courtesy of the Manchester Times

Monday Update on COVID-19 in Tennessee