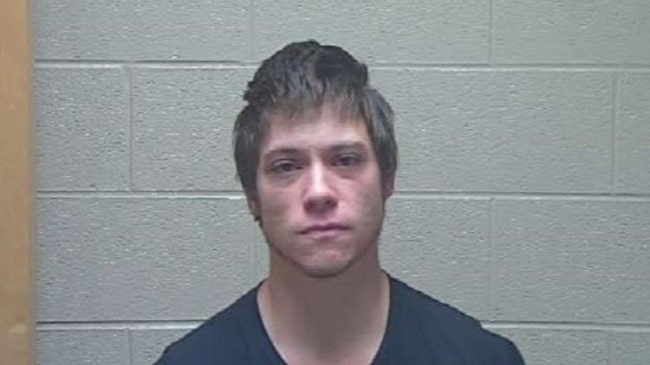 As we first reported to you, a Manchester father is charged with killing his infant son, Noah on Saturday.
Gavin Clark, 21, of 1313 McArthur Drive is now facing charges of felony first-degree murder and aggravated child abuse (Haley’s Law) in the death of his five-week-old son. District Attorney Craig Northcott explained that the felony first-degree murder charge is taking place because of the special aggravated child abuse. Changes or additional charges could take place after further investigation.
As of Monday afternoon, Northcott said he had not seen a preliminary report from the medical examiner’s office but expected it soon.
Clark’s Father Ricky Clark told WKRN-TV that this was an accident after his son tripped on a toy on stairs causing him to drop the child.
Northcott said that the child died through blunt force trauma which resulted in a fatal closed head injury. He added that the investigation is continuing.
Clark will appear in court on January 28th.

*Photo of Clark provided by the Coffee County Sheriff’s Department